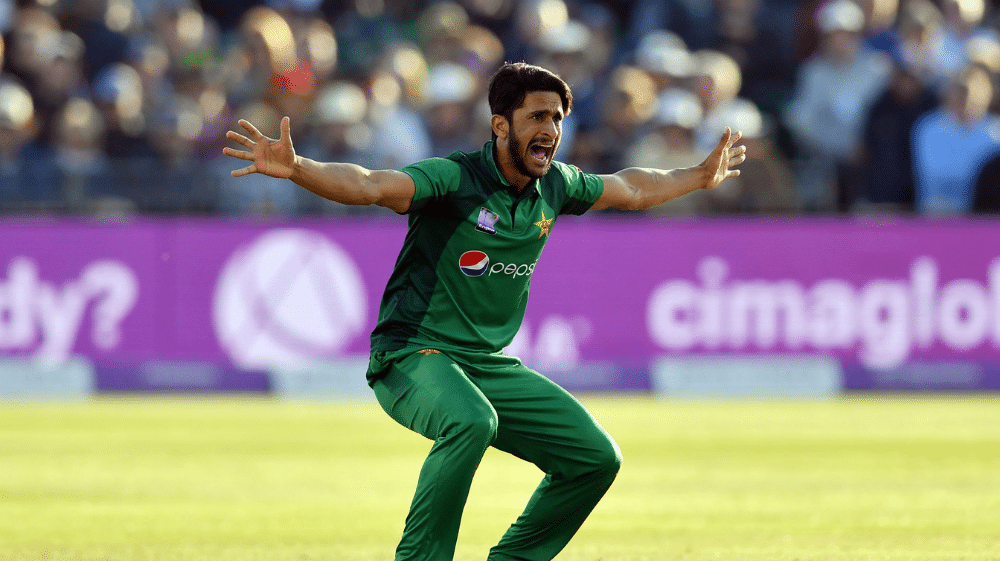 Hasan Ali is finally set to make a comeback from injury in the Quaid-e-Azam Trophy after missing out a lot of action in the past 7-8 months. The player of the tournament in Champions Trophy 2017, has been out since February when he participated in the Pakistan Super League.

Hasan Ali was the spearhead of the bowling line-up until his injury issues started halting his progress. Hasan Ali suffered a back injury while playing a Quaid-e-Azam Trophy match in Lahore last year which kept him out of play for seven weeks.

After going through a rehabilitation process at the National Cricket Academy, he was declared fit to play in the final of the tournament. Hasan suffered a rib injury again while playing in the final, sidelining him for another six weeks.

He made his much-awaited comeback in PSL 2020 for Peshawar Zalmi, but he was far from his best in the tournament, picking up only 8 wickets at a poor economy rate. It was apparent that he was not fully fit, and scans showed that the back injury was not fully healed.

Due to persistent injuries, the 26-year-old also missed out on PCB’s central contracts.

Hasan Ali was an essential part of the Pakistani line-up until 2019. In the 2017 Champions Trophy, he was named man of the tournament for his exceptional bowling throughout the tournament. He finished as the highest wicket-taker with 13 wickets including 3 in the final against arch-rivals India.

It is now reported that Hasan Ali will finally be able to make his comeback for Central Punjab in the Quaid-e-Azam Trophy which is scheduled to start in October.