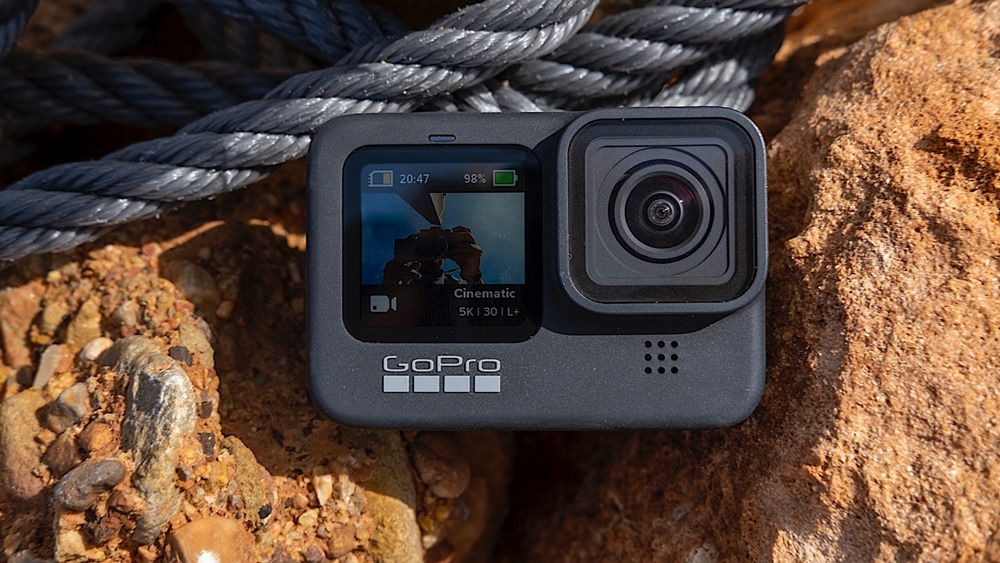 The industry standard for action cameras, GoPro, has launched its most powerful camera to date, the GoPro Hero 9 Black. As compared to its predecessor, the GoPro Hero 8, Hero 9 is more robust with a bigger battery, a larger display as well as higher video and photo resolutions.

Moreover, to make things eco-friendly, GoPro Hero 9 ships with a reusable case with no plastic packaging.

GoPro cameras, over the years, have seen a lot of cosmetic changes. However, this time there’s a lot more going on. The Hero 9 Black comes with a redesign that includes a shiny new 1.4-inch front color display added mainly to fend off competition from other action camera companies like DJI. According to GoPro, this new mini display will help capture selfie videos. 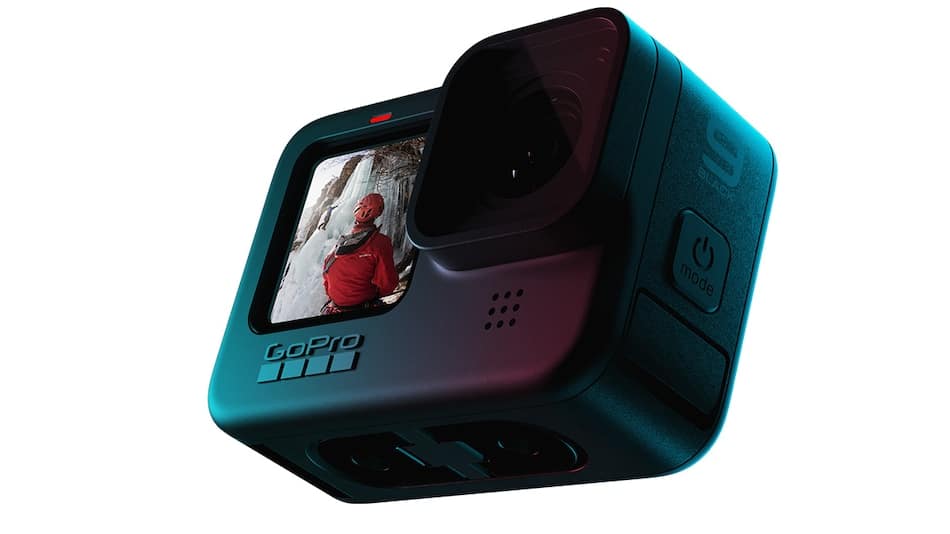 Furthermore, the device is bigger and heavier than before thanks to the new front display, a larger (2.27-inch) rear display, and a bigger battery. 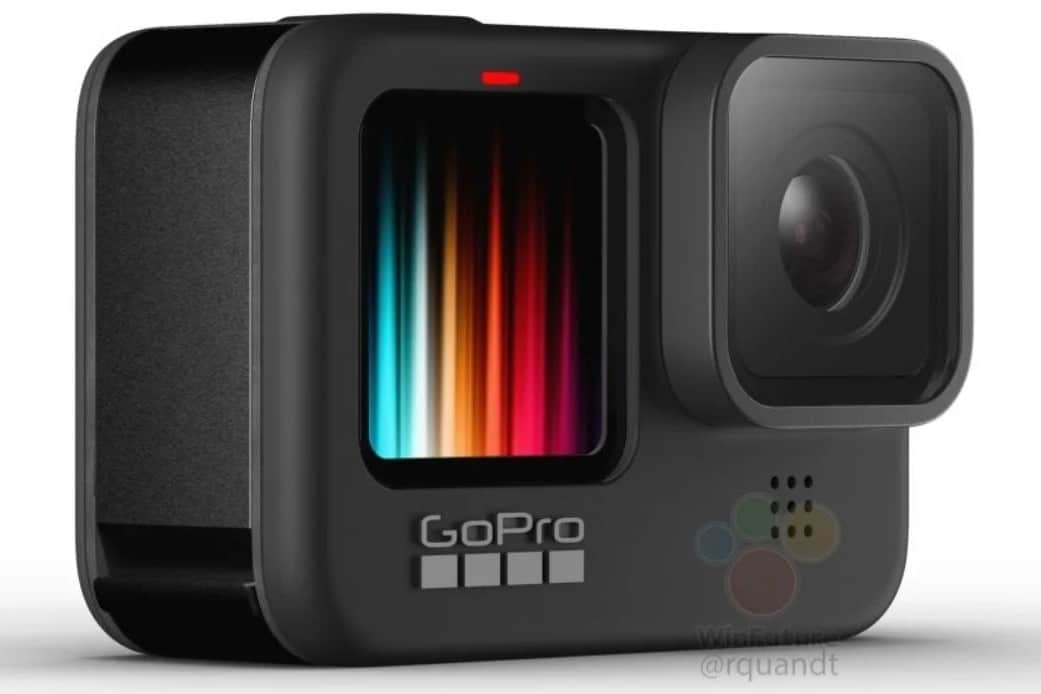 One of the best features of the new GoPro is the fan-favorite removable lens cover, which was ditched in Hero 8.

The key selling point of this new action camera is its ability to capture videos in 5K. The company hit 4K at 30fps in the Hero 4 Black. Since then, the video quality has been pretty much stagnant until now. GoPro finally broke the ceiling with a new 23.6-megapixel sensor which is a big deal, especially for regular GoPro users.

Apart from allowing 5K videos, the new sensor also captures 20-megapixel photos. This is the first time a GoPro has had a higher-resolution sensor since probably the Hero 3 Black.

Apart from this, the camera comes with upgrades to Timewarp and Hypersmooth, more live streaming options, and Hindsight.

In terms of battery, the Hero 9 Black is equipped with a 1720 mAh cell, a generous 500 mAh more than what Hero 8 came with. However, this was necessary with 5K recording and two screens since these features majorly tax the battery.

The camera is currently available for sale at $449.99. It comes with a 32 GB memory card in the box.