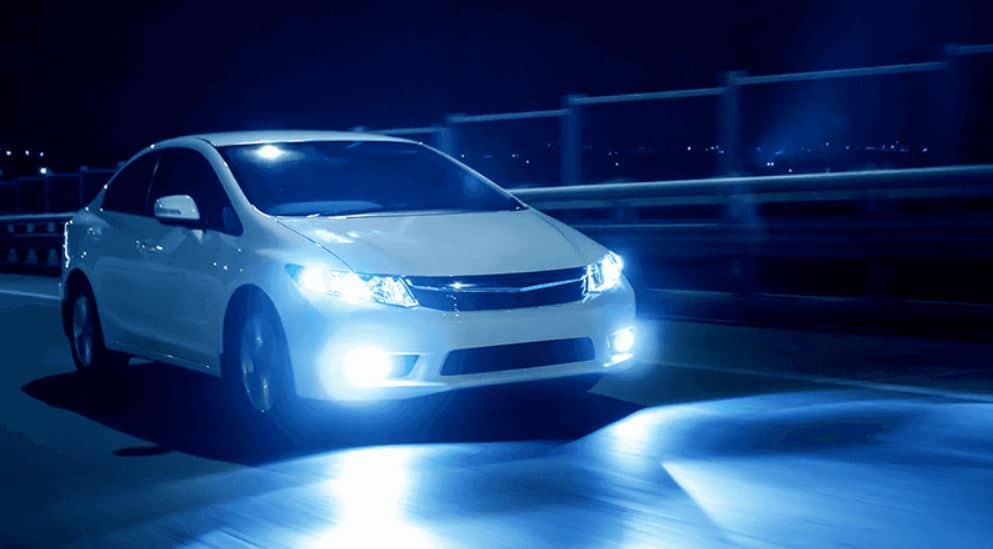 Islamabad Traffic Police (ITP) is reportedly set to begin an aggressive crackdown against the car owners that use LED/HID headlights on the road. Reports suggest that the Senior Superintendent of Police (Traffic) Farrukh Rasheed announced the finalization of the decision to enforce the rules for a safe road environment in the city.

A report shared by a known media outlet suggests that a total of 1,728 vehicle owners have been penalized thus far in 2020 for using HID/LED lights, whereby, as a part of the legal action the said light-bulbs were also taken into police custody.

Also as per the reports, in order to properly enforce the crackdown, dedicated teams have been formed to monitor the traffic for the use of LED/HID by the motorists.

Several police pickets will also be placed at the busy avenues of the city including the Expressway, Kashmir Highway, Margalla Road, IJP Road, Murree Road, 7th Avenue, and 9th Avenue.

Officers in-charge of the nightshift monitoring activity will spearhead the said drive to monitor the use of high beams and LED/HID headlights. An education wing shall also play an active role in the campaign, as they would spread awareness among the motorists about risks pertaining to the use of LED/HID headlights.