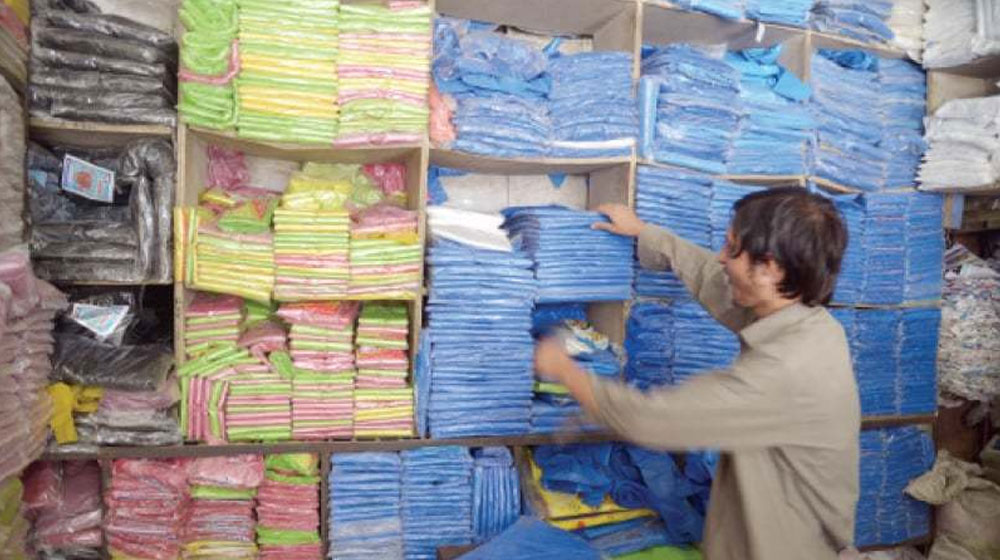 Lahore High Court (LHC) has imposed a ban on the use of polythene bags all over Punjab.

According to details, LHC’s judge, Justice Shahid Kareem, announced the verdict while hearing a petition which sought a ban on polythene bags.

Polythene bags are contributing to environmental pollution and are hazardous for human health, remarked Justice Kareem.

Justice Kareem has directed Punjab’s Environmental Protection Agency (EPA) to ensure the implementation of the order and furnish a report before the court as soon as possible.

Earlier this year in March, Justice Karim had outlawed the use of polythene bags in Lahore.

In this regard, EPA Punjab last month had issued a final warning to all shops, stores, malls, and hotels in the provincial capital to abandon the use of polythene bags.