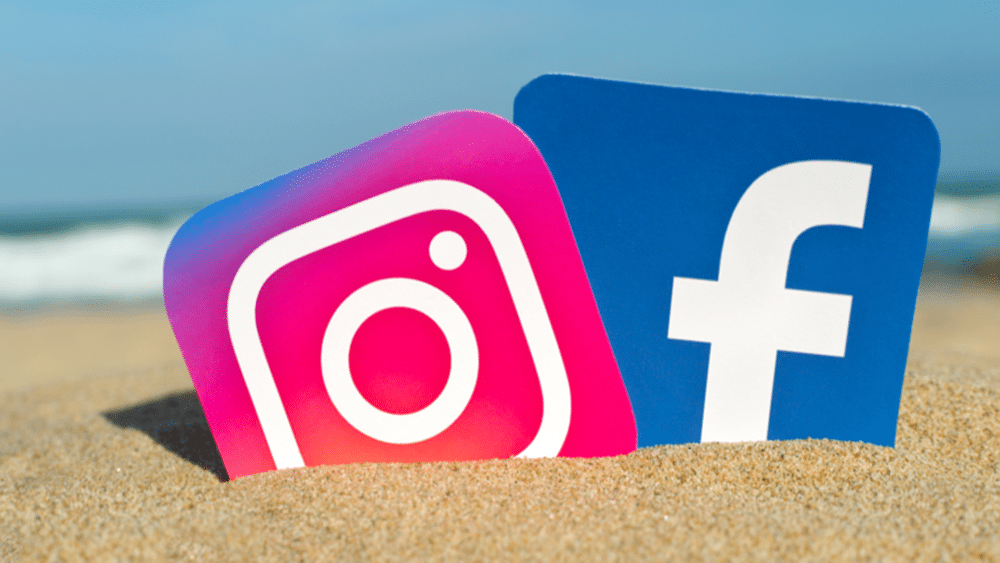 Around midnight yesterday, a large number of social media users across the globe started reporting seeing error messages while trying to load Facebook and Instagram. Hundreds and thousands of users flocked to Down Detector to note issues with the social media mobile applications and desktop websites.

Data from the app shows that the outage hit the United States, Europe, Canada, the Atlantic, parts of Ireland, Portugal, the UK, the Netherlands, Sweden, and some other parts of the world.

The error message that users were receiving said:

Sorry, something went wrong. We’re working on it, and we’ll get it fixed as soon as we can.

JUST IN: Facebook and Instagram are reportedly down at the moment – an error message appears when trying to load the websites, saying they're working to fix the issue. pic.twitter.com/CVkcrEVaUf

Thankfully, the outage was fixed rather quickly. Just an hour after the outage was reported, some users started reporting about Facebook and Instagram mobile applications resuming functionality but with slow loading pages. As far as the desktop versions are concerned, they took a while before restarting proper functionality.

Cybercrime on the Rise as More Pakistanis Go Online

Facebook has still not commented on the matter. However, this is not the first time social media platforms have suffered outages like this. Many netizens worldwide have converted social media into a way of earning, and minor outages like these result in revenue loss for them, especially for content creators who are bound to upload new content in a specific timeframe for more hits. Hence, this outage forced many frustrated users to take to Twitter and ask Facebook for an explanation.