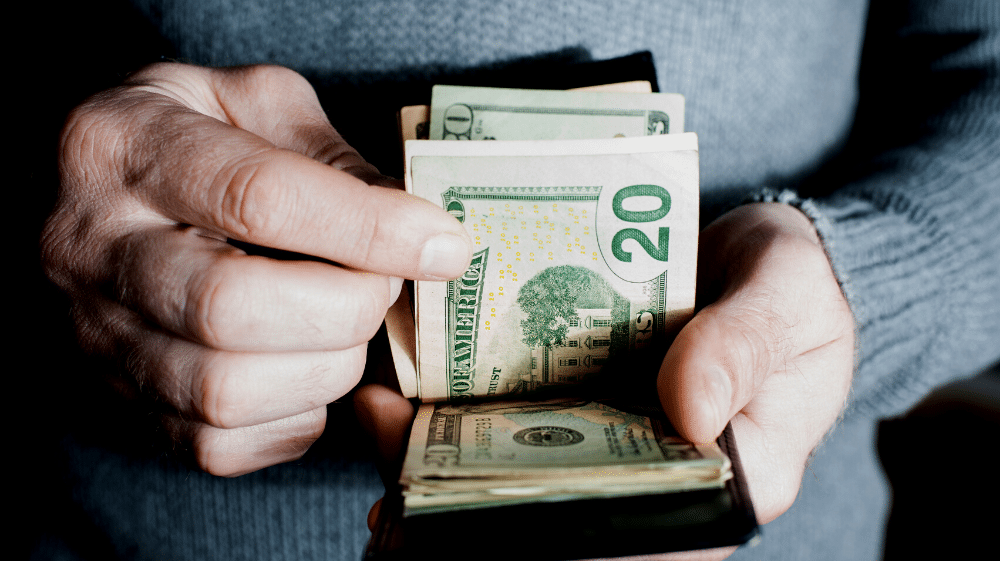 Foreign investment in Pakistan recorded a drop of 21.9 percent inflows in the first two months of the fiscal year 2020-21. This is due to the divestment from stock exchange markets by foreign investors in the month of August, State Bank of Pakistan (SBP) said.

The overall inflows of investment also witnessed a pessimistic trend in the country, as the investment from major economies has slowed down since the COVID-19 outbreak. According to the SBP, the foreign investment inflows stood at $210 million in July and August as compared to investments of $269 million reported in the similar period of last year.

However, foreign direct investment (FDI) in the real estate sector surged by 39.9 percent, reaching $226 million during the period. Financial businesses were the largest recipient of FDI at a net $85.4 million in the first two months (July-August) of the current fiscal year. Communication, electronic machinery, and oil and gas exploration sectors were also prominent for FDI and attracted $37.1 million, $36.5 million, and $34.3 million respectively.

On the other hand, the foreign portfolio investment saw an outflow of $76.3 million during the same period, as the foreign investors of the equity market opted to divest from stocks. The debt securities recorded inflows of $59.8 million in the government-backed paper.

Norway, the Netherlands, and Malta were the top three investors in Pakistan with net FDI of $45 million, $41 million, and $37 million respectively during July and August.

Analysts believe that investment inflows may improve in the next few weeks and months as businesses are going towards new normal across the world that includes investment activities that would be picked up.