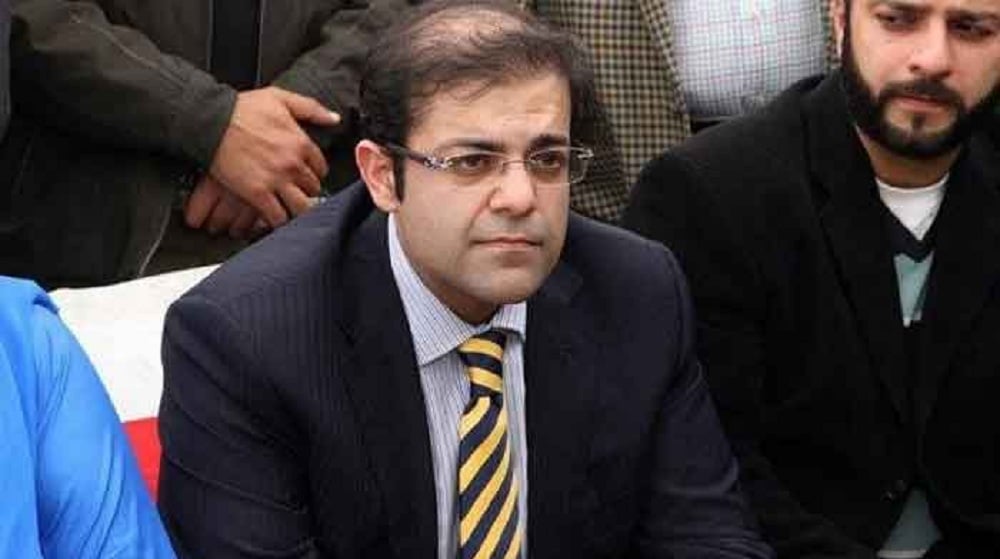 Federal Investigation Agency’s (FIA) has unearthed billions of rupees in the bank accounts of the employees of Salman Shahbaz, son of PML-N President Shahbaz Sharif.

According to details, the FIA has discovered a colossal Rs. 9.5 billion in the accounts of Salman’s employees working in Al-Arabia and Ramazan Sugar Mills.

Rs. 2.3 billion were found in the bank account of Salman’s peon named Maqsood. He had also consummated the purchase of a luxury car worth Rs. 15 million through the same account.

The FIA has sought details of all the companies of Salman Shahbaz from the Security Exchange Commission of Pakistan (SECP).

It has also directed banks to furnish details of all the bank accounts of employees working for Salman Shahbaz.