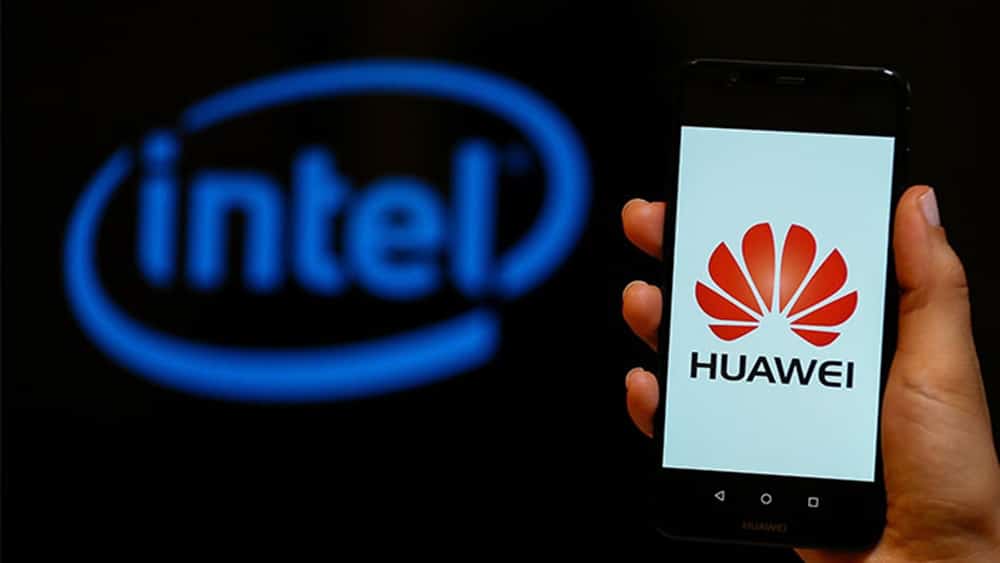 With the new US imposed sanctions on Huawei, apart from US-based companies, many Japanese and Korean firms have also been restricted from conducting business with the Chinese Smartphone maker.

As a result, the situation for Huawei is getting worse by the day. According to recent reports, companies that conducted business with Huawei are looking at billions of dollars in losses due to the restrictions.

Hence, several companies are applying for special licenses from the Trump administration to continue doing business with the Chinese company. Reportedly, chipmaker Intel has been granted the license to work with Huawei. This means that the Chinese giant will be able to keep making its laptop devices and can make use Intel’s other products.

The news is a significant development for the Chinese company and might help deter the revenue loss it is looking at. Moreover, the fact that Intel was granted a license shows that there is still a possibility for the company to turn the tides. However, there is still no news regarding special licenses for the company’s smartphone business.

In other news, AMD was also granted a license by the United States to continue doing business with the Chinese companies that are in the Entity List. However, the company has not yet revealed the name of the companies it is allowed to do business with.

Huawei Y9a is a Complete Midranger With AppGallery & Petal Search