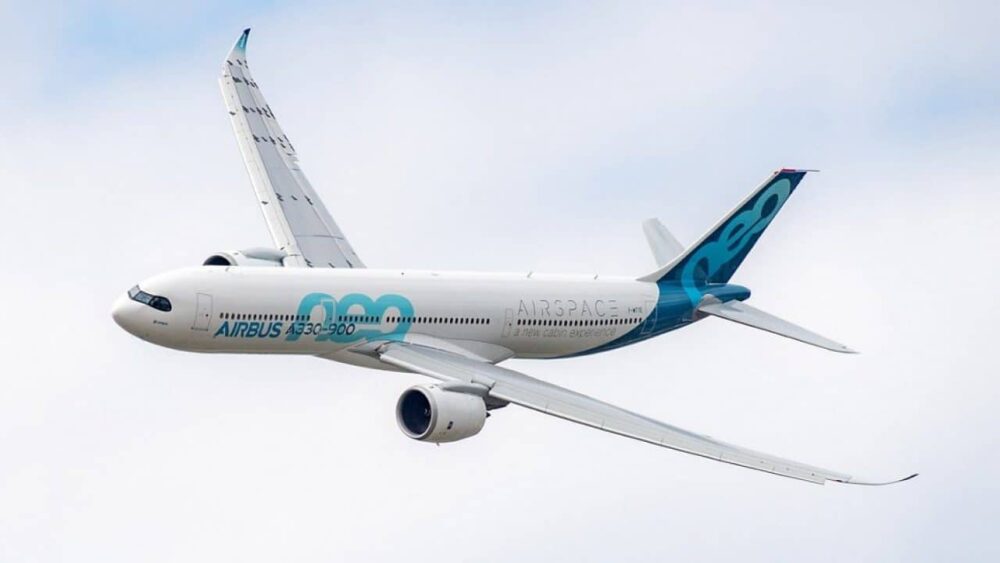 The European aerospace giant, Airbus, has revealed its plans about developing the world’s first zero-emissions commercial aircraft fueled by Hydrogen. The company stated that the aim is to have the aircraft ready to fly by 2035.

Company representatives revealed that the development of three concept-aircrafts is currently in the works. Once the prototypes are ready, they shall be put through various tests so as to find out which one of the concepts is the most efficient and least harmful to the environment.

It was highlighted that since the concepts rely on hydrogen, they would emit water as they burn the fuel. The officials further added that if the concepts show promising results, hydrogen could also become a viable source of fuel for trains, trucks, and other airplanes. 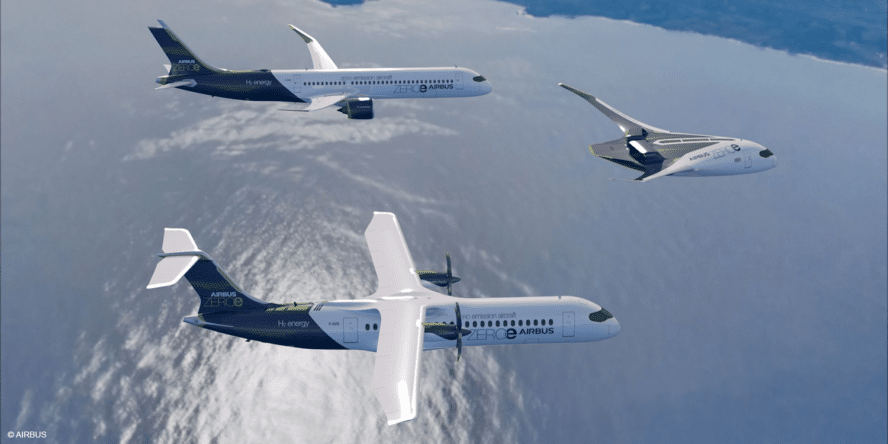 Not All May Be Lost Within Pakistan’s Aviation Industry

The 3rd concept shall be an airplane with an “exceptionally wide” body that would be integrated into the wings, giving the engineers multiple options for the storage of hydrogen and designing the cabin layout. The new concept would reportedly be able to carry the same number of passengers and travel the same distance as the turbofan based aircraft.

About this announcement, the Airbus chief executive Guillaume Faury said:

[This] historic moment for the commercial aviation sector marks the most important transition this industry has ever seen. The concepts we unveil today offer the world a glimpse of our ambition to drive a bold vision for the future of zero-emission flight. I strongly believe that the use of hydrogen – both in synthetic fuels and as a primary power source for commercial aircraft – has the potential to significantly reduce aviation’s climate impact.