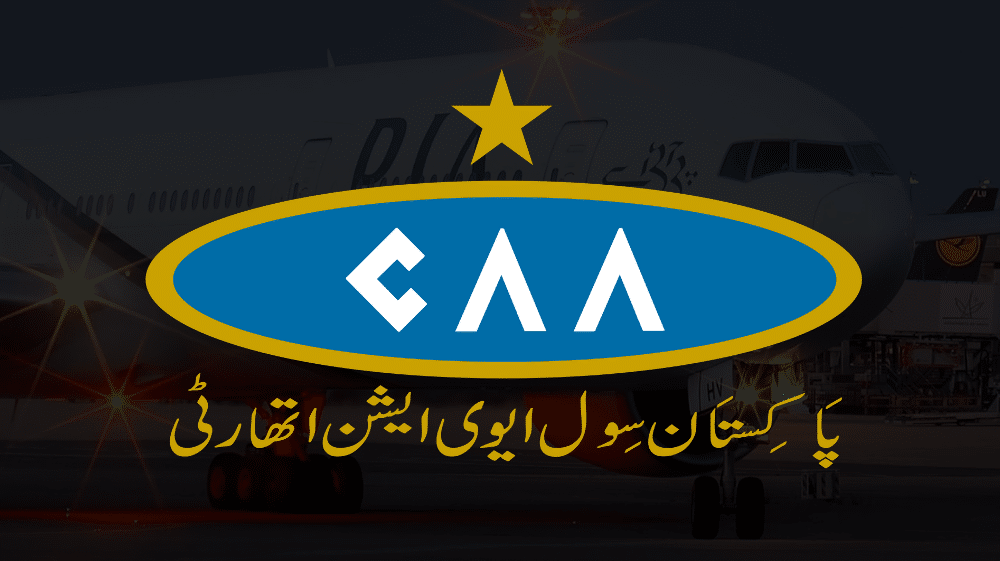 20 out of the total ‘fake’ licenses were never enrolled by PIA, 25 had wrong reference numbers, and 45 cases were manipulated with regards to Civil Aviation Rules and Regulations.

The sub-committee of the Senate Standing Committee on Aviation met on Friday to inquire, investigate and resolve responsibility issues in the matter of alleged fake flying licenses issued by the Civil Aviation Authority (CAA) and resulting in international airspace restrictions and embarrassment.

The meeting was presided over by Senator Mustafa Nawaz Khokar and was attended by Senator Muhammad Asad Ali Khan Junejo and Senator Sajjad Hussain Turi. Senior officers from the Ministry of Aviation and Pakistan Airlines Pilots Association (PALPA) were also present.

It showed that the examinations were held on the days when pilots were actually not registered or scheduled for the test; exams were taken on holidays and in quite a few cases exams were also conducted outside the working hours.

The committee was informed that an inquiry was conducted by a five-member team headed by Pakistan National Shipping Corporation (PNSC) Chairman Rizwan Ahmed. Officials from Pakistan Airline Pilots Association (PALPA) further informed the committee that during the course of the investigation, none of PALPA’s members were heard.

It was revealed that of the 41 licenses that were declared fake, 35 people are not part of Pakistan International Airline’s (PIA) Network. Twenty names out of the total licenses were never enrolled by PIA, while 25 had wrong reference numbers, and 45 were cases that were manipulated with regards to Civil Aviation Rules and Regulations (CARRS). Further details of this would be provided to the committee.

It was asserted that forensic experts must be invited to read and interpret the report. PALPA was directed to submit all evidence and their case in writing to the committee, along with the forensic report.