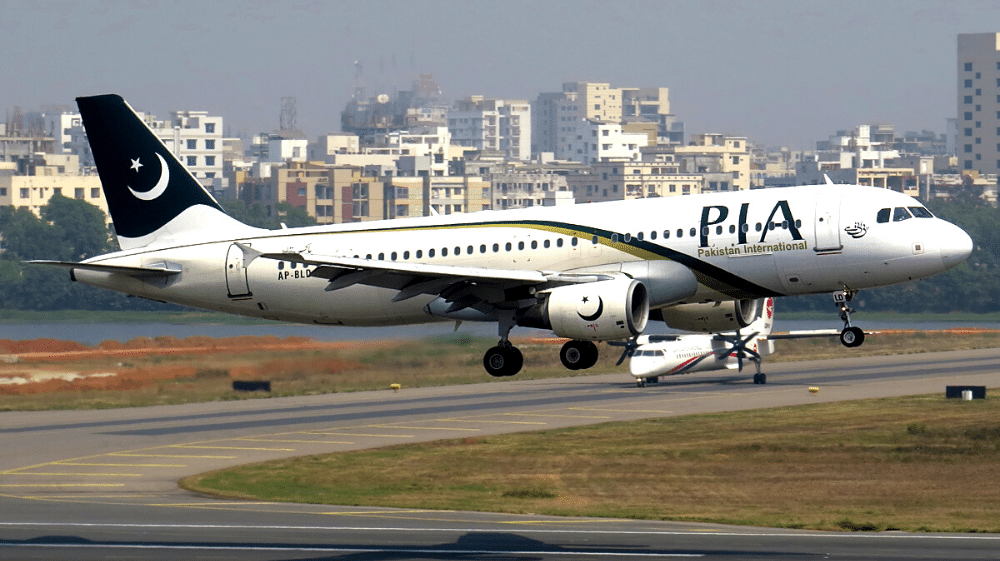 Pakistan International Airlines has significantly raised the rates for its flights to Saudi Arabia.

Fares of flights from Karachi to Madinah, Dammam, Jeddah have been raised from Rs. 84,000 to Rs. 127,000. Passengers traveling from Islamabad, Peshawar, Lahore to Saudi Arabia will be charged Rs. 133,000.

According to reports, the increase in fares is to cover the losses incurred during the Covid-19 pandemic. Due to travel restrictions and SOPs, 25 percent of the seats had to be left vacant. This forced the national flag carrier to cover the costs on their own.

Travel agents and personnel have been made aware of the fare changes by PIA management.

Last week, passengers claimed that several travel agents were charging extra fares for Saudi bound flights, which led PIA to take action and announce the official fares at Rs.84,000 for a one-way flight. The fares have now been increased by up to Rs. 49,000.