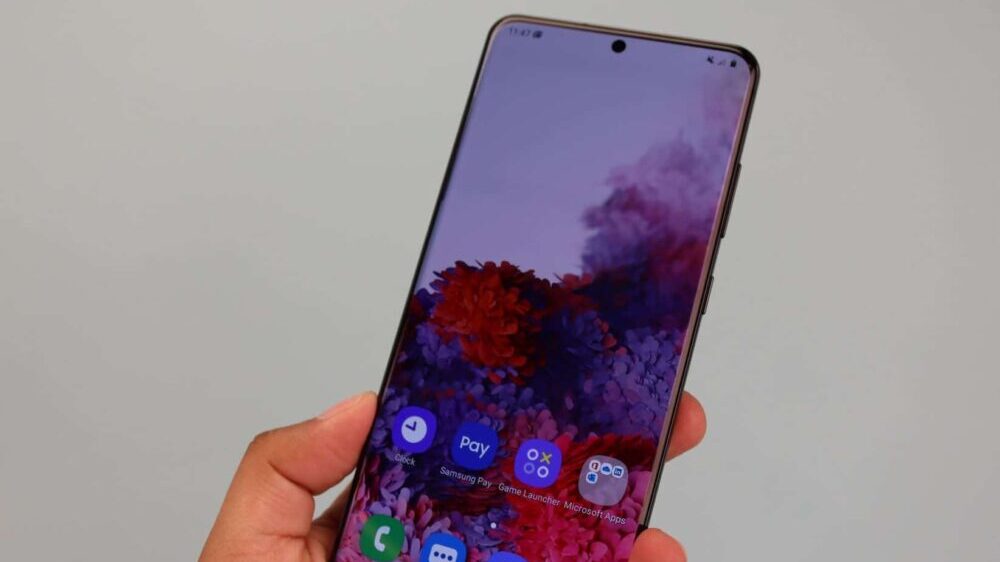 Earlier reports regarding Samsung’s next flagship, the Galaxy S21, said that the handset would feature the new Exynos 1000 SoC which would be faster than the Qualcomm Snapdragon 875. However, the benchmark reports that came from Geekbench were removed before it could be confirmed that they’re legitimate. 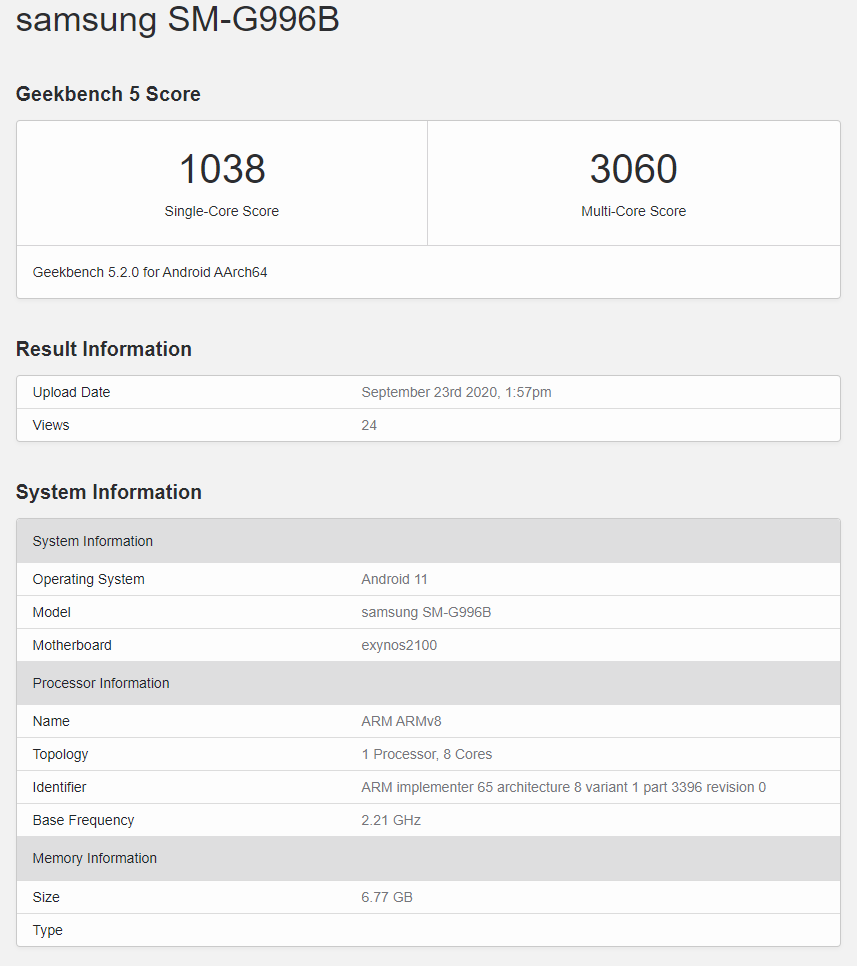 The benchmark listing also reveals 8GB RAM since the 6.77GB figure likely leaves out memory reserved for the GPU. This is the same amount of RAM seen on the 4G versions of the S20, meaning we will probably see higher RAM options on the S21 5G as well. The 2.2GHz base frequency is likely for the small CPU cluster on Exynos 2100 since Geekbench always reports small cluster frequencies. Based on this, we can assume a small overclock for all cores.