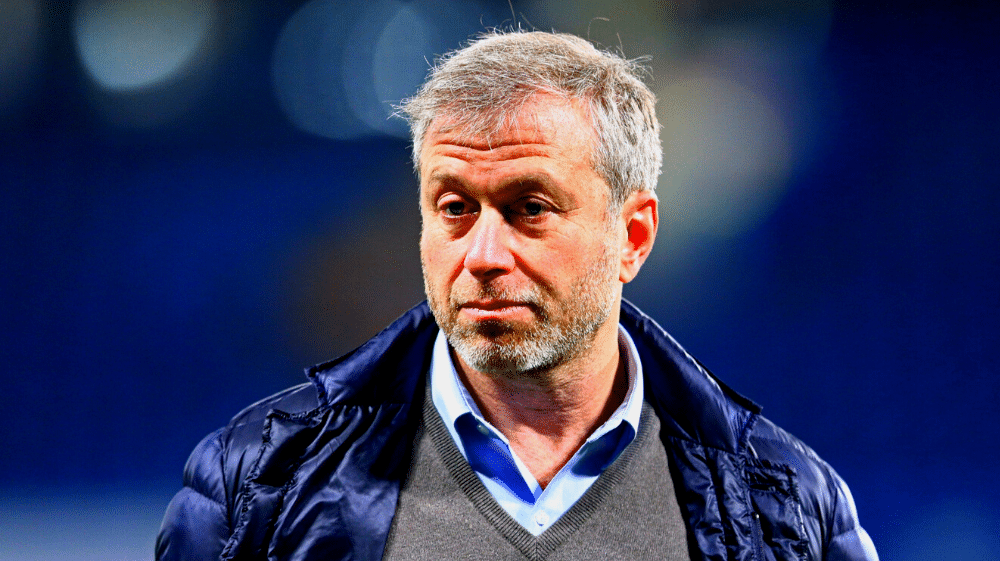 According to a recent investigation, English Football club Chelsea’s owner, Roman Abramovich donated a large sum of money to a far-right Israeli group that displaces Palestinians from occupied Jerusalem.

Abrahmovich donated 74 million pounds to the settler group, making him their biggest donor. The settler group is also funded by the Israeli government.

According to leaked documents, he made the donations to Elad group through a number of his firms. The documents revealed that Roman made donations worth $100 million to Elad organization through four companies.

Abrahamovich is originally a Russian citizen, but he received Israeli nationality in 2018. He has also made generous donations to the Israeli government previously.

Elad organization has been responsible in evicting thousands of Palestinians from their hometowns. Land owned by Palestinians has regularly been confiscated by the Israeli government to turn them into national parks etc, with the backing of Elad.

According to a spokesperson of Elad, Abramovich has been a generous donor for the organization for over 20 years and has donated over 500 million dollars to support the Jewish communities in Israel and around the world.

These types of accusations against Roman Abramovich are nothing new. In 2016, Chelsea owner was accused of “suspicion of money laundering and presumed contacts with criminal organisations”.

The leaks have also revealed other shady dealings by the Russian billionaire. It is reported that Abramovich had secret investments in footballers not owned by his club. He holds the rights to the players through his many firms. One such example is of Peruvian winger Andre Carrillo, who played against Roman’s club Chelsea in the UEFA Champions League in 2014. Abramovich owned the rights of the player through his firm in British Virgin Islands.