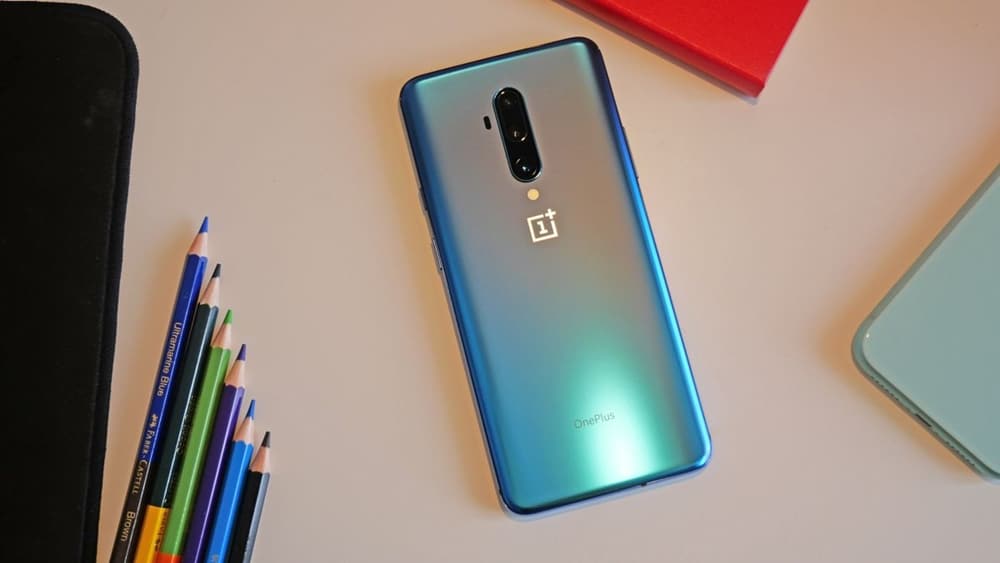 OnePlus’s second flagship of the year, the OnePlus 8T, has been making rounds on the internet for the last month. Earlier this week, the complete spec sheet for the handset was leaked. However, that did not stop the BBK-backed Smartphone maker from sharing another teaser:

The latest ad for the smartphone endorses the rumors regarding about OnePlus 8T’s 65W Warp Charge speeds. The teaser video hints that the phone will offer “Ultra-Fast” charging speeds, which confirms the adoption of 65W Warp Charge.

Apart from this, the Mobile landing page designed for the upcoming smartphone’s launch event shows a neat AR image of the device’s internals. 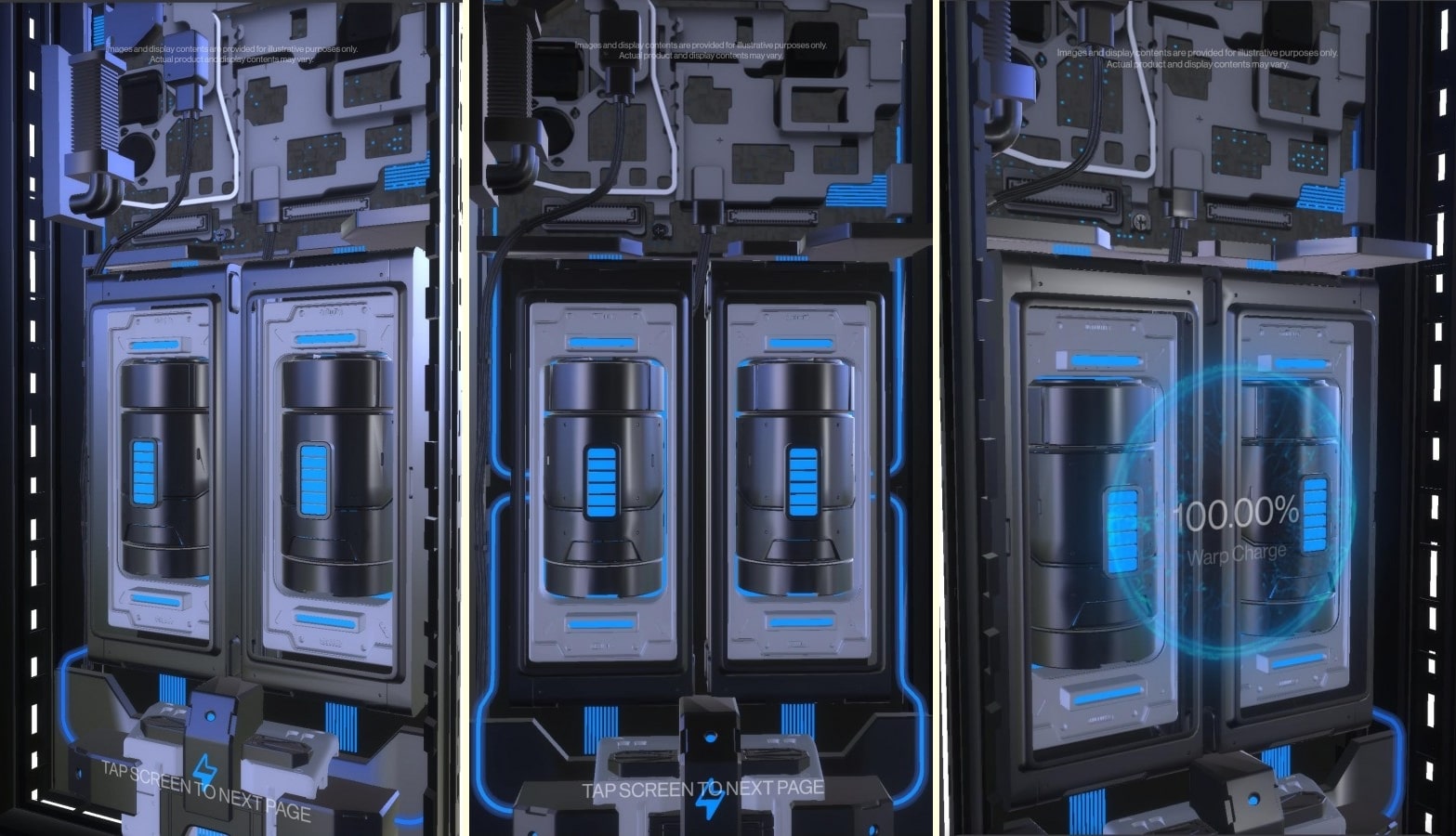 The main focus of the image is OnePlus 8T’s dual battery structure, which is not new as we saw something similar with the Oppo Find X2 and X2 Pro. Both handsets employ the split battery construction with each cell boasting 2130 mAh capacity. The handsets also support 65W SuperVOOC 2.0 charging.