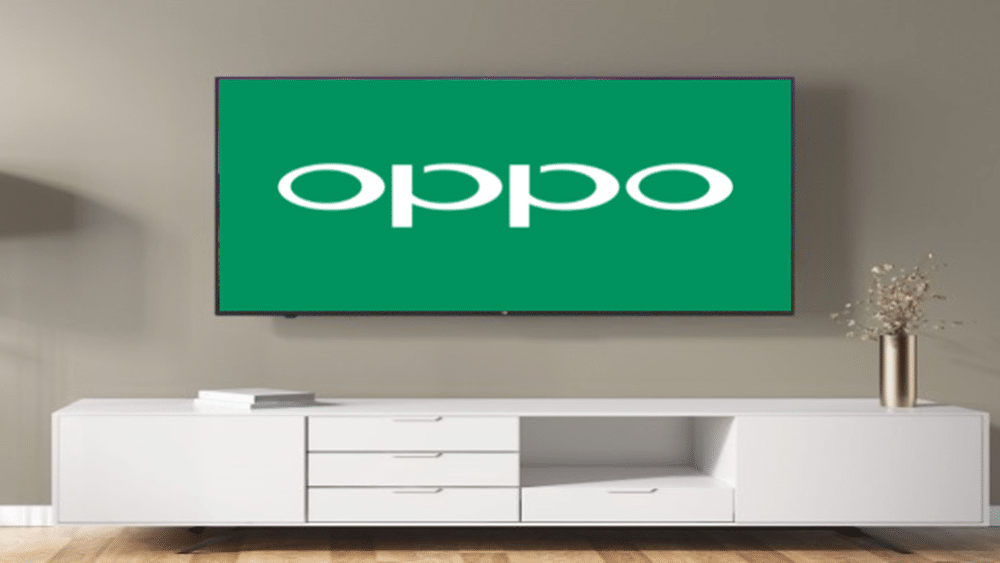 At the OPPO INNO Day conference held in December 2019, the Chinese Smartphone maker Oppo announced its plans of building a smart product ecosystem of its own. Since then, the company has been working on launching multiple smart products but is mainly focusing on Smart TVs for now.

In January this year, rumors about an Oppo Smart TV surfaced on the internet, with more leaks surfacing over the next few months. The company has teased its Smart TV a couple of times now and the Oppo TV and remote control received 3C and Bluetooth SIG certifications earlier this month.

Now, at the OPPO Developer Conference today, Oppo has announced that it is ready to launch its Smart TV in October this year. According to reports, the Oppo Smart TV is being manufactured by TPV Display Technology (Xiamen) Co. Ltd.

For those who don’t know, the TPV display is the parent company of AOC, Envision, and Philips’ TV business.

Oppo Smart TVs will reportedly come in two sizes, i.e., 55-inch and 65-inch. No other details are known for now. However, since Oppo is on a roll with teasers and the launch date is less than a month away, we will get more information sooner than later.