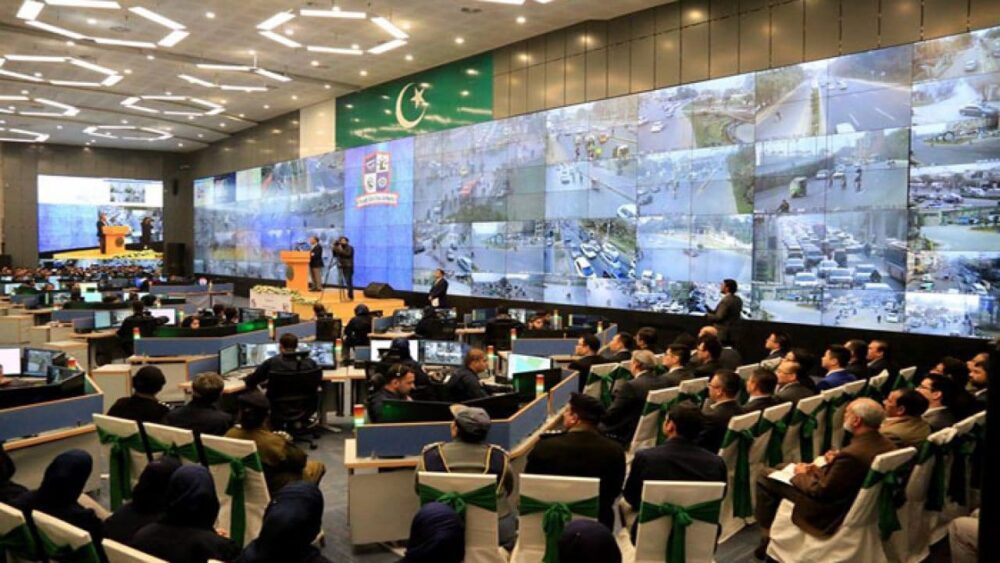 During the past 2 years, north of 4.4 million electronic challans have been issued by the Punjab Safe Cities Authority (PSCA), as a result of which, Rs. 339 million worth of payments have been deposited to the national exchequer.

As per the official breakdown of the total number of e-challans issued in the region, reportedly around 2 million and 75 thousand vehicles, 2.2 million and 90 thousand motorcycles, and over 85,000 commercial vehicles were issued e-challans for breaking the rules in the past two years.

The said strict action has helped bring the number of fatal accidents down by more than 40%. An analysis by an international website, Nambeo, suggests that the traffic index in Lahore has been improved by 91 degrees.

The progress is perhaps due to various improvements being made in the department, along with a few incentives that are appealing to the workforce. A couple of months ago, Chief Traffic Officer (CTO) Lahore introduced a ‘points system’ for the on-duty traffic wardens.

The system is reportedly still in place and is intended to observe and reward the performance of each traffic warden. This development has resulted in more strict enforcement of discipline on the roads and a greater probability of action against the law offenders. The compound effect of these developments has been a significant improvement in Lahore’s traffic.