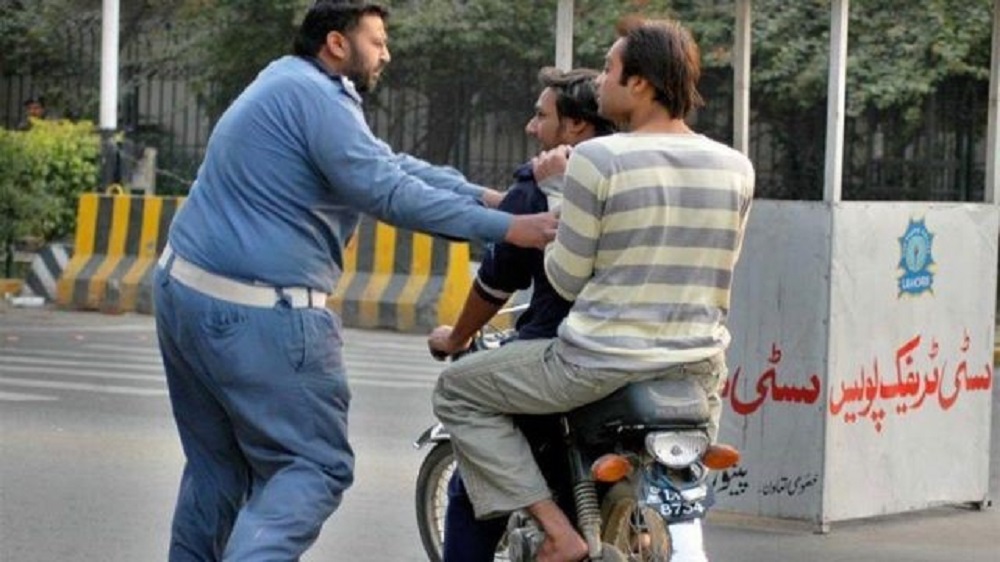 Traffic Police in various cities of Punjab is undergoing major developments in order to enhance their operational capacity.

Then there’s the part where the traffic police have firmed up their hand by introducing the E-Challan system and dedicating various task forces to apprehend the violators.

In a recent update, the Chief Traffic Officer (CTO) Lahore introduced a ‘points system’ for the on-duty traffic wardens. The system is intended to observe and reward the performance of each traffic warden. This development is likely to result in more strict enforcement of discipline on the roads and a greater probability of action against the offenders of the law.

This will encourage them to be more vigilant in their duties and will also help reduce the prevalence of bribes.

In another recent development, the police force has been actively addressing the lockdown situation with over 165 police operatives placed at different hospitals and 33 teams placed in different areas to enforce smart lockdowns.

Furthermore, the Dolphin force has been maintaining a watchful eye on the motorists. During last week, 26,250 motorbikes, 758 vehicles and 24,484 people were checked by the force, whereby around 181 bikes, 8 vehicles were impounded and 187 individuals were arrested for not having a complete set of documents, and a further 41 bikers were arrested for wheelies.

The recent developments implemented by the police seem to be working in their favor so far. How consistent these improvements are, and if these changes are given a warm welcome the public, remains to be seen.