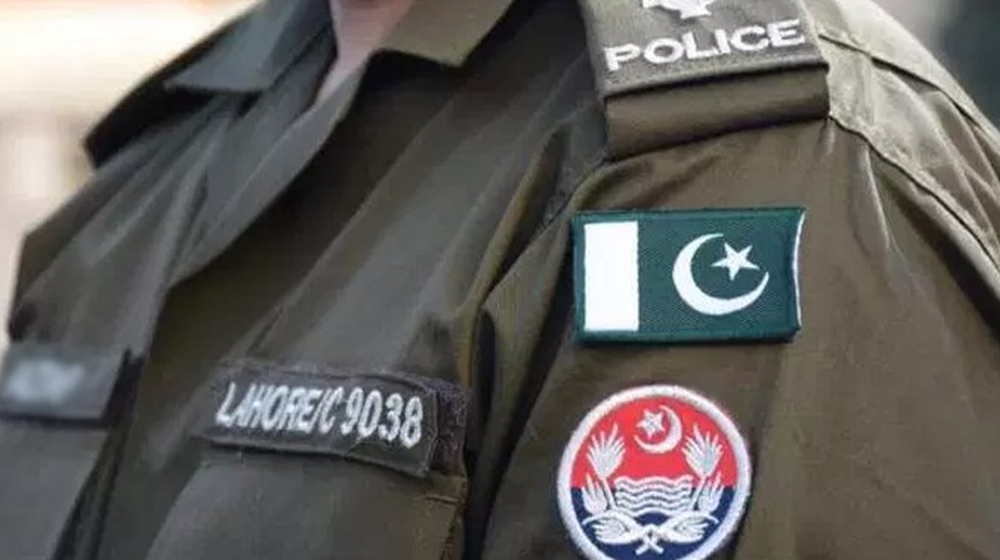 A trainee Sub-Inspector (T/SI) of the Punjab Police has tendered his resignation after he was verbally abused by the Lahore Capital City Police Officer (CCPO), Umer Sheikh, for replying in English during an official meeting.

According to details, Sheikh became enraged when T/SI Fahad Iftikhar Virk responded to a question in English and called him a “son of a donkey.”

Demoralized and demotivated following the heated exchange, Virk submitted his resignation as the T/SI to the SSP Office Lahore.

In his resignation letter, Virk penned:

With due reverences, it is submitted that I can’t serve in this department. Furthermore, please accept my resignation. Fahad Iftikhar Virk, by no means, is any ordinary police officer. He was instrumental in launching social media accounts of Punjab Police in a bid to ameliorate the negative perception of the department among the masses.

On the other hand, CCPO Umer Sheikh has been in the news recently for all the wrong reasons.

His insensitive statement questioning the harrowing Gujarpura motorway incident’s victim about what caused her to travel alone at night along her children drew the ire of the entire nation.

National Assembly’s Standing Committee on Law and Justice had summoned Sheikh over his remarks while #RemoveCCPOLahore trended all day long on Twitter, with Twitterati demanding the ouster of the officer.