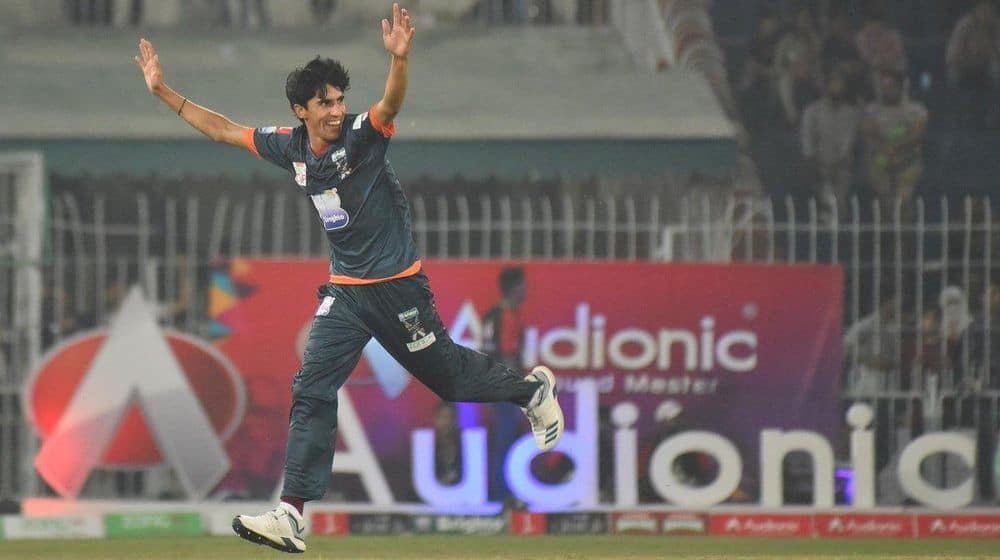 The National T20 Cup has a reputation for providing promising youngsters with a platform to showcase their talent. Players such as Saeed Ajmal, Anwar Ali, Umar Amin, and Aizaz Cheema have all made a name for themselves while playing in the country’s premier T20 domestic tournament.

Today we are going to look at some of the most promising youngsters taking part in the tournament:

Misbah to Go for a Different Selection Strategy Against Zimbabwe

Note: None of the players have played for the national team. 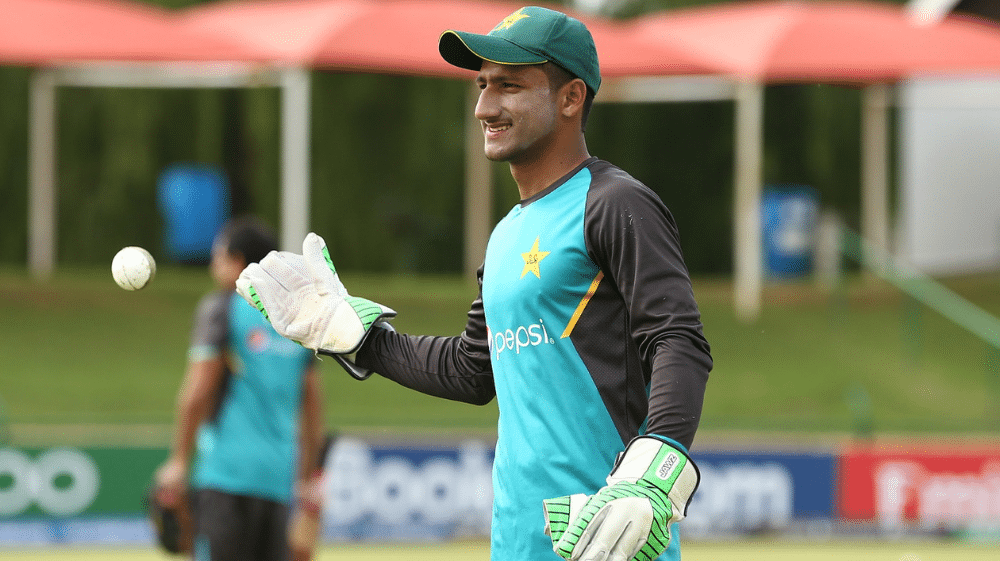 A highly talented wicket-keeper batsman, Rohail Nazir has already made a name for himself in the domestic circuit. He led the Under-19 team in the 2020 ICC Under-19 Cricket World Cup, where Pakistan eventually lost to India in the semi-final.

In November 2019, he was named as the vice-captain of Pakistan in the 2019 ACC Emerging Asia Cup. He was the top scorer in the tournament, including a match-winning century in the final of the tournament against hosts Bangladesh. 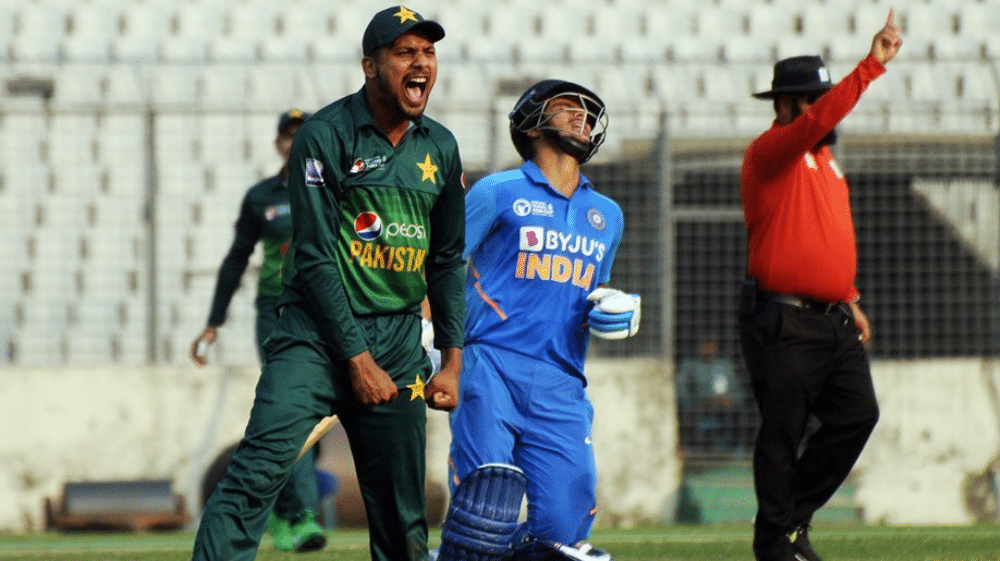 The right-handed batsman has also represented Pakistan in the 2019 Emerging teams Asia Cup.

Saif Babar has played for Lahore Qalandars, Multan Sultans, and Islamabad United in the PSL. While he was not given proper chances, he returned sub-par performances in the PSL. National T20 Cup can be a breakthrough tournament for the middle-order batsman if he can impress the selectors. Having only played in 10 T20s, this is his chance to prove his doubters wrong. 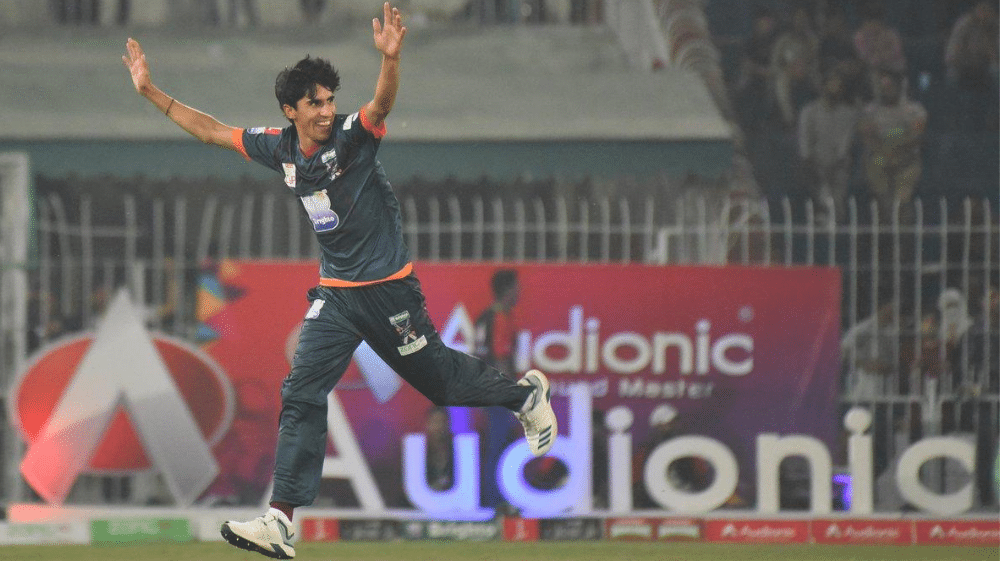 Akif Javed was a fresh breath of air in a depleted Islamabad United bowling line-up in PSL 5.

With Rumman Raees not fully fit, Mohammad Sami being released and Dale Steyn not joining the squad until later in the tournament, the burden of the bowling unit relied on Akif’s shoulders.

The 19-year-old left-arm fast bowler picked up 4 wickets in the tournament and impressed with his pace and accuracy. There’s still a long way to go before he breaks into the national side, but a good performance in the National T20 Cup can fast-track his selection prospects. 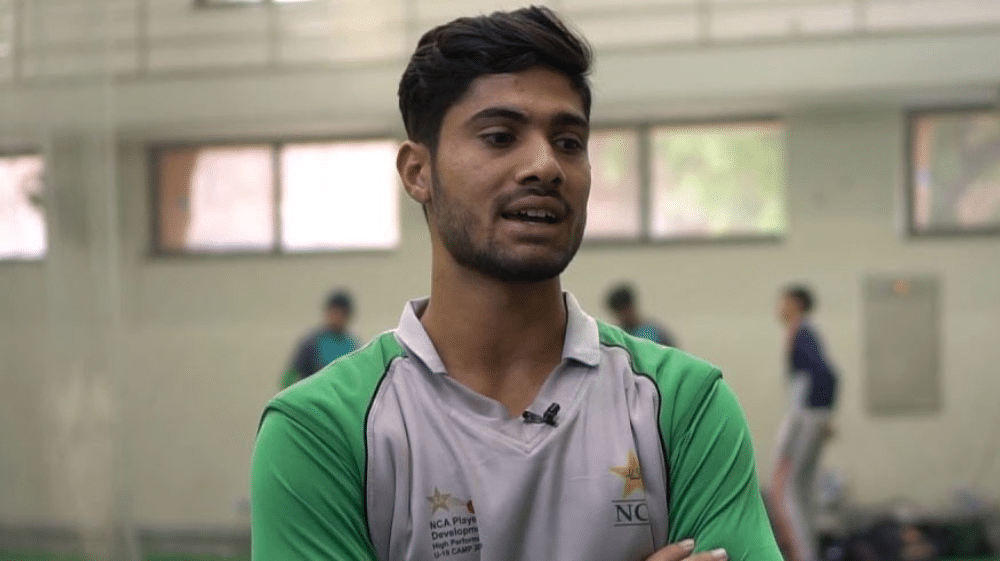 The youngest of the bunch, Qasim Akram is only 17 years old but possesses all the attributes to make it big. He is a decent batsman, a good bowler, and an excellent fielder.

Qasim will represent Central Punjab in the National T20 Cup. He is so highly rated that his head coach at Central Punjab, Shahid Anwar, said, “I feel he can turn into a future star if he continues to make progress and adds more skills to his game.” He represented Pakistan in the 2020 ICC Under-19 Cricket World Cup. 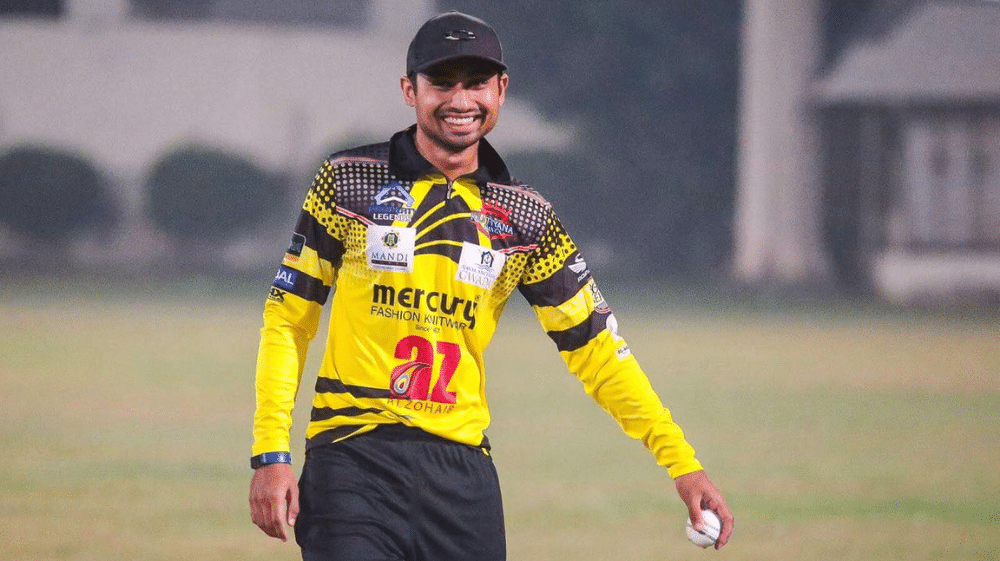 Danish Aziz has been a renowned name in the Pakistan domestic circuit for the past couple of years. The 24-year-old is a left-handed batsman and a left-arm leg spinner and has represented Karachi Kings in PSL.

Danish has always been on the fringes of the Pakistan ‘A’ squad and this tournament can provide him with the perfect platform to take the next step. 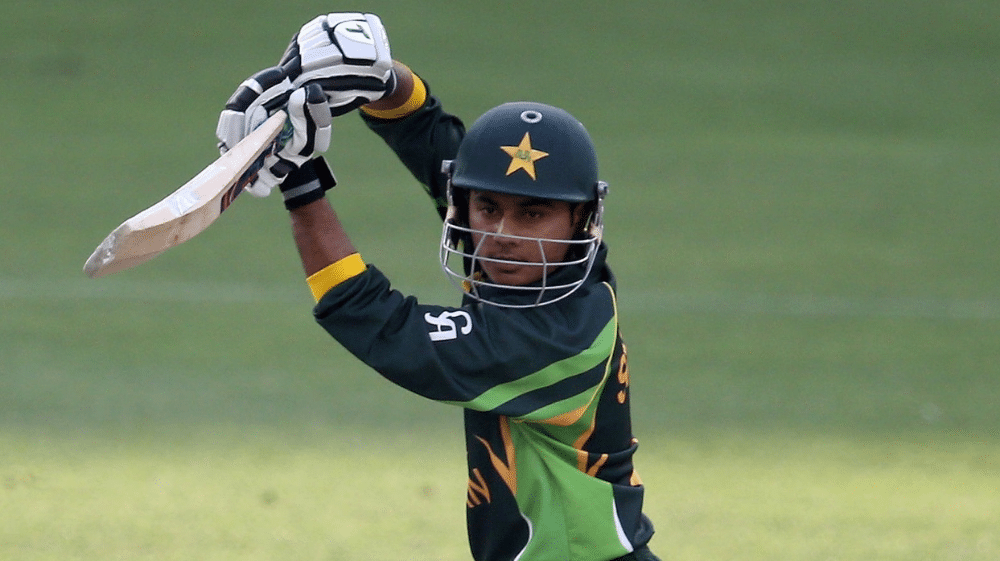 Saud Shakeel has been named as the vice-captain of Sindh in the National T20 Cup. The 25-year-old is a left-handed middle-order batsman and is one of the most consistent performers in the domestic circuit.

He has an average of 46 in First-Class matches and 47 in List-A cricket. Having been named as the vice-captain will certainly provide him an added responsibility and it shows the trust of the management in his abilities. He has represented Quetta Gladiators in the PSL and will be keen to show his talent to the selectors.

Saud along with Rohail might have a strong chance to make it to the squad for Pakistan’s series against Zimbabwe. 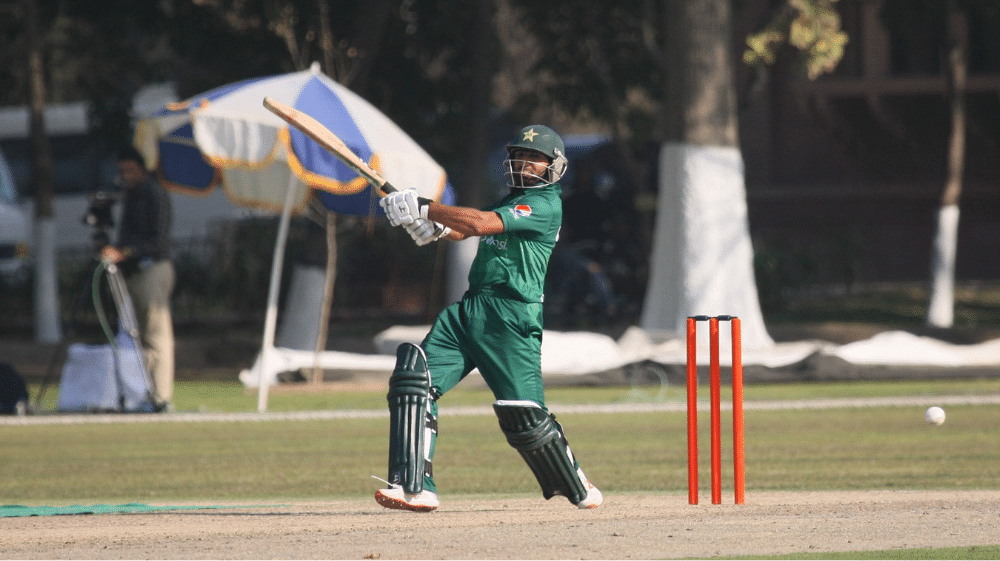 Imran Rafiq is also a left-handed batsman who will be seen playing for Southern Punjab in the National T20 Cup. The 23-year-old batsman has been a stellar performer in the domestic circuit for the past couple of years.

He has an average of 44.5 in First-Class and an impressive 65.2 in List-A cricket. He also represented the Under-23 Pakistan cricket team in the Emerging Teams Asia Cup in 2019.

Who do you think will be the breakthrough star in the National T20 Cup? Let us know in the comments section.