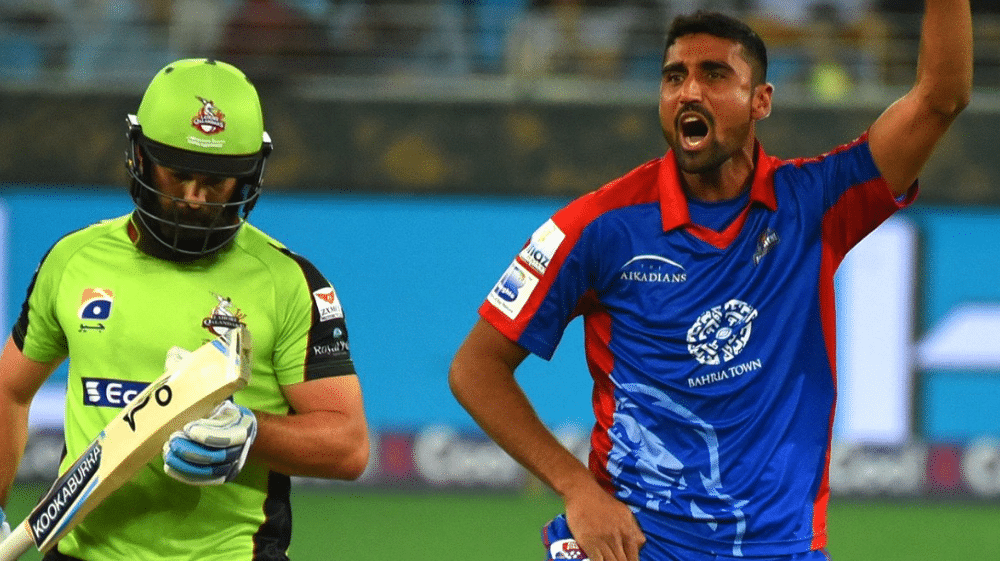 Irfan Jr. expressed his frustration after being left out of the First XI, saying, “They are playing new boys in the First XI and we are still in the lower eleven, so I have decided to leave all forms of cricket”.

It is apparent that Irfan’s domestic career in Pakistan has ended after WSDCC announced his arrival on Instagram and labeled, adding that the cricketer has made Sydney his new home.

Wests Cricket are proud to announce that @irfanjr222 has decided to join the Wests family on a long term arrangement. Mo has made the decision to make the move to Australia and make Sydney his home. We look forward to seeing him in the baggy black cap soon! #westscricket

Mohammad Irfan Jr. has been a regular part of Pakistan Super League (PSL), having played for Lahore Qalandars, Quetta Gladiators and Karachi Kings. Irfan wasn’t picked by any franchise in the 2020 edition of PSL.