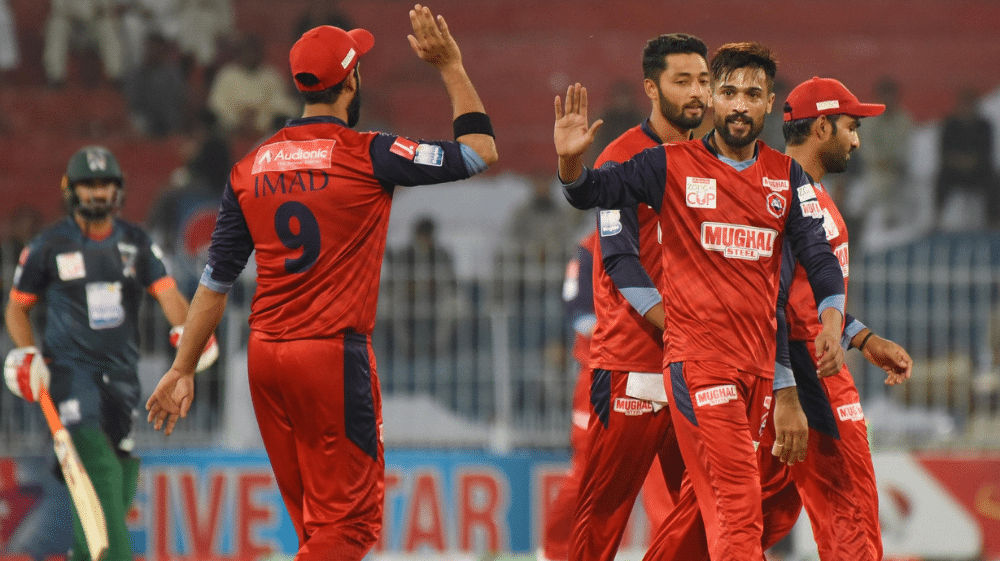 Domestic cricket in Pakistan has been ignored for a long time, but PCB’s new structure and their insistence on bringing the domestic tournaments at par with standards in England and Australia can prove to be a success after all.

This year’s domestic season is set to kick-off with the National T20 Cup on 30th September and it promises to be an exciting and star-studded tournament.

Although the first National T20 Cup was held in 2005, never before it has been given the kind of importance that it is being given now. PCB has been making efforts to increase the interest of the fans and so far, it has managed to do it pretty well.

Without further ado, here’s everything you need to know about the National T20 Cup:

For the first time in Pakistan history, Pakistan Cricket Board has signed a broadcasting deal with PTV Sports for airing both domestic and home international matches. The broadcasting arrangement is structured as such that PCB expects to earn in excess of $200 million over the three-year period. All the matches will be telecasted live on PTV Sports.

The production of the tournament will be done by an international consortium of Tower Sports and SportzWorkz. The consortium also produced the Pakistan Super League 2020 and has now entered the domestic cricket, bringing a wealth of experience and quality.

The National T20 Cup will be broadcast through a 14-camera set-up including HD cameras, modern-day titles, and graphics packaging.

Have a look at the promo of the National T20 cup and tell us if you’re not excited:

The matches have been divided into two phases. The first-leg matches will take place from 30th September to 6th October in Multan Cricket Stadium while the second-leg and the finals will be hosted by Rawalpindi Cricket Stadium. All the matches will be played behind closed doors as a measure to control the spread of Covid-19.

For the first time in history, the National T20 Cup will be held on a double-league basis. Each team will play a total of ten matches and the top four at the end of the 1st round will qualify for the semi-finals.

This will provide an opportunity for the teams to try out their bench strength and provide younger players with a platform to play under the scrutiny of the national selectors. The format has been changed keeping in view the ICC T20 World Cup 2021 and to provide the players with more opportunities to press for national selection.

Here’s the complete schedule for the National T20 Cup:

Each team has a squad of 16 players in their first XI. With the Pakistan Super League 2020 draft to take place in November, the tournament provides a great opportunity for the country’s best T20 players to impress the team owners with their talent. 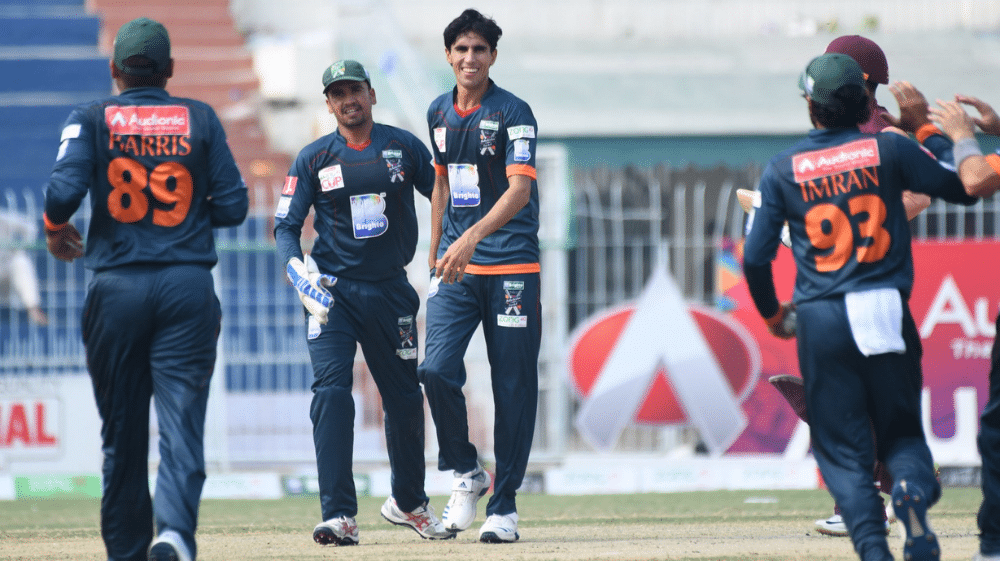 Balochistan has a mix of experienced international cricketers and some exciting youngsters. With Pakistani middle-order batsman, Haris Sohail, leading the squad, Balochistan will be relying on the experience of Umar Gul and Imran Farhat to lead them deep into the tournament. Yasir Shah, Usama Mir, and Kashif Bhatti make up for a stellar spin bowling department. 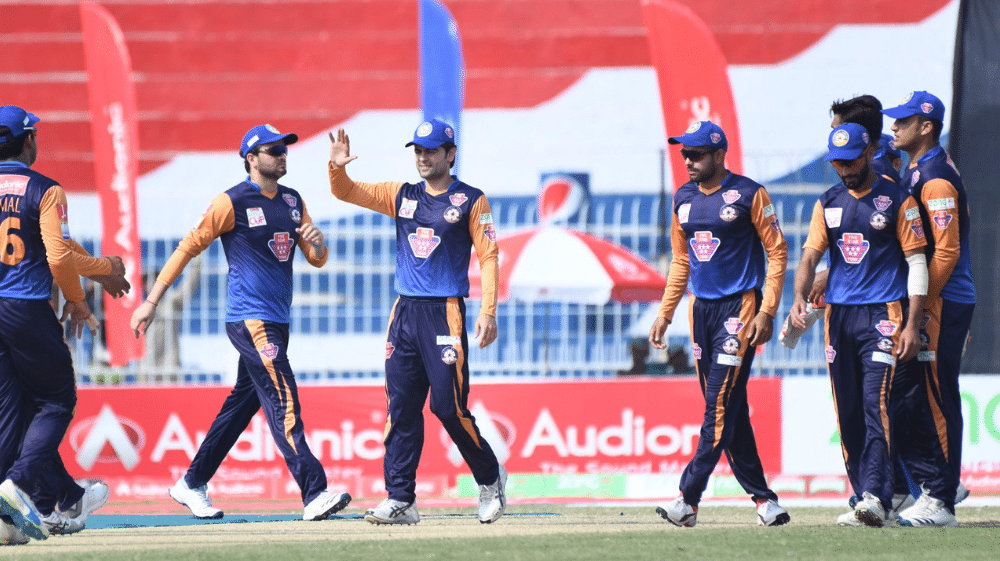 Babar Azam will lead the star-studded Central Punjab XI in the T20 tournament. In Kamran Akmal they have one of the best T20 openers in Pakistan and along with Rizwan Hussain, they can light the fireworks early on in their innings.

Naseem Shah is one of the most exciting youngsters in world cricket and they will be heavily reliant on the youngster. Zafar Gohar, Usman Qadir and Bilal Asif make a formidable spin department for Central Punjab. 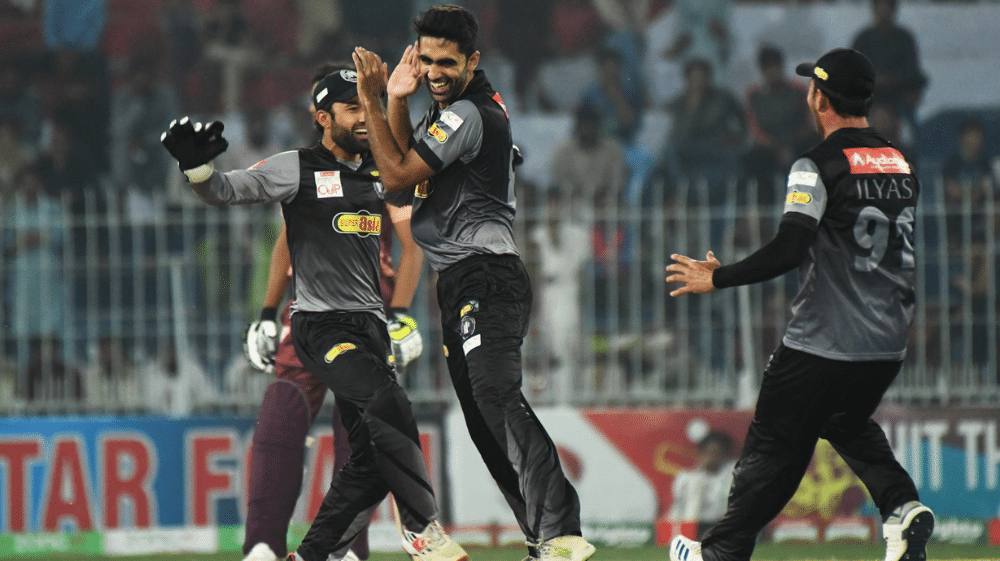 Khyber Pakhtunkhwa is one of the favorites for the tournament. The presence of Mohammad Hafeez, Shoaib Malik, Fakhar Zaman, Sahibzada Farhan, and Iftikhar Ahmed will make up for a formidable batting unit.

They also possess one of the most lethal bowling units as well. The likes of Wahab Riaz, Junaid Khan, Shaheen Shah Afridi, Usman Khan Shinwari, and Imran Khan Snr. have all represented the Pakistan national team. They will be led by the wicket-keeper batsman, Mohammad Rizwan. It also gives him a chance to prove himself as the best wicket-keeper batsman in the country.

Youngster to watch out for: Mohammad Mohsin 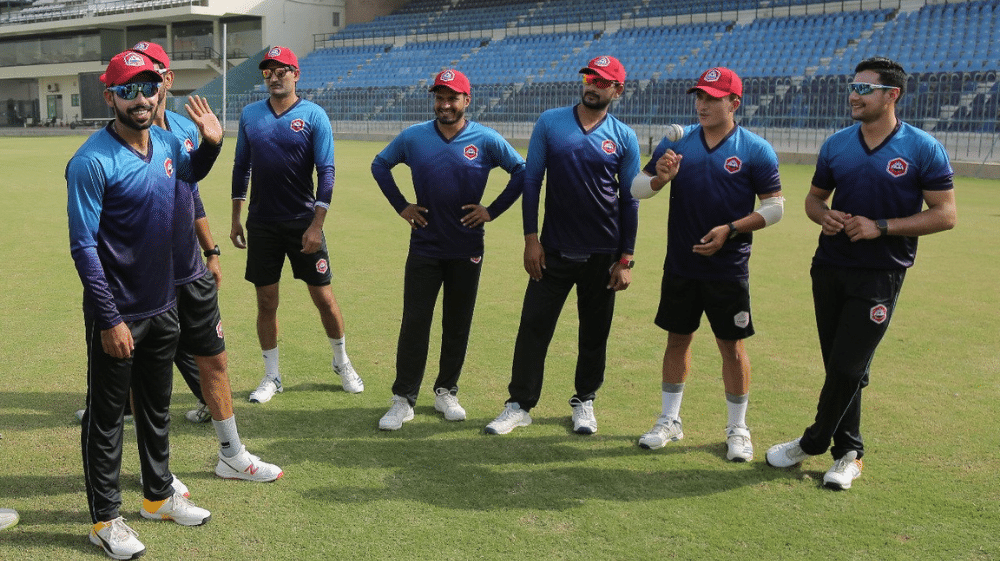 Defending champions, Northern, will be looking to defend the title, but they will be without the services of their captain, Imad Wasim, for the first half of the tournament. In Shadab Khan they will have an able deputy as demonstrated by his captaincy for Islamabad United in PSL 5.

Northern have a very strong T20 batting line-up with hard hitters Asif Ali and Sohail Akhtar in the middle order. In Haider Ali, they possess one of the finest young batsmen around and have an exciting fast bowling unit as well with Mohammad Amir, Sohail Tanvir, Haris Rauf, and Musa Khan in the ranks. They have a very strong team and have a high chance of defending their crown. 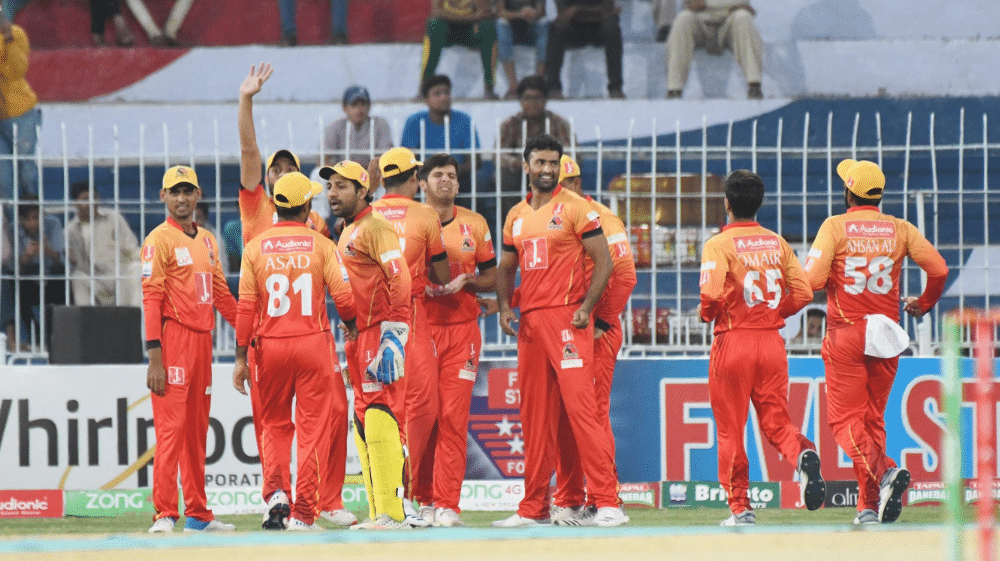 Led by former Pakistan national team captain, Sarfaraz Ahmed, Sindh will be looking to give a tough competition to the rest of the teams. With Sharjeel Khan, Khurram Manzoor and Ahsan Ali, they have one of the most destructive top orders in the tournament.

Mohammad Hasnain, Sohail Khan and Mir Hamza will also be eager to perform to give the national team selection committee something to think about for the series against Zimbabwe. Hassan Khan and Mohammad Asghar will be looking to impress the PSL team owners as well after being left out of PSL 5. 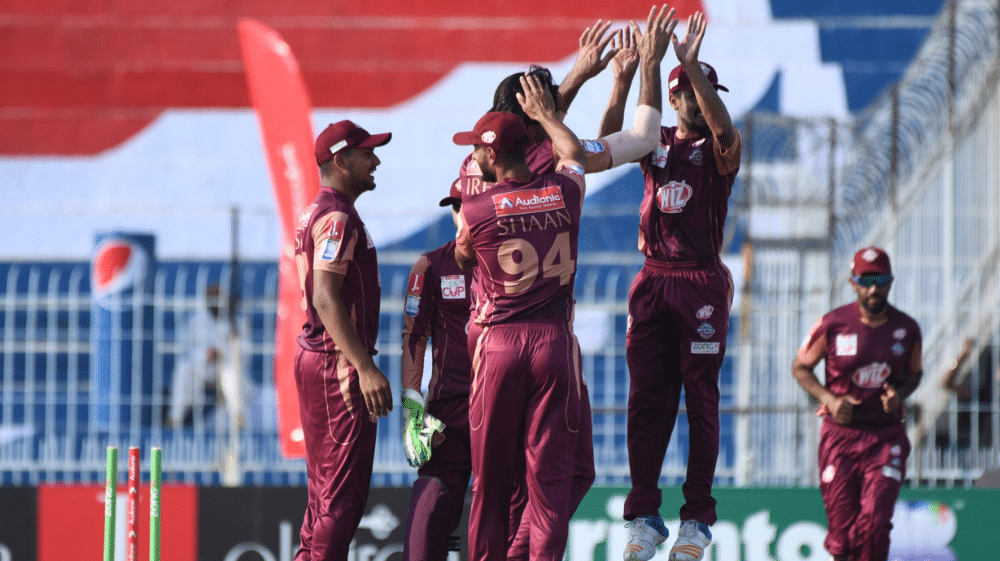 Southern Punjab have a good mix of players with some at the twilight of their international careers, while others looking to break into the national side. Khushdil Shah, Saif Badar and Zeeshan Ashraf have a reputation of being wonderful first-class cricketers and this is their time to show the selectors that they have what it takes to be selected in the national side.

A fast bowling unit including Mohammad Irfan, Rahat Ali, Mohammad Ilyas, Mohammad Abbas and Bilawal Bhatti can cause a lot of problems for their opposition and the all-round abilities of Aamer Yamin and Hussain Talat can provide them with extra depth in both departments.

The winning team will walk away with Rs. 5 million as Northern will look to defend the title. The runners-up will receive Rs. 2.5 million, while Rs. 400,000 will be shared equally between the tournament’s top performers which include player of the tournament, best batsman, best bowler and the best wicketkeeper.

The best performer of every match will get Rs. 25,000 as the man-of-the-match award while the top performer of the tournament’s finale on 18 October will be rewarded with Rs. 35,000.

The National T20 Cup this year looks set to usher a new era of domestic cricket in the country. The excitement of the fans and players alike can be seen all over social media. PCB’s social media team deserves all the praise as well as they have released exciting behind the scenes footage of the tournament. This could be the start of something very special for Pakistan cricket.