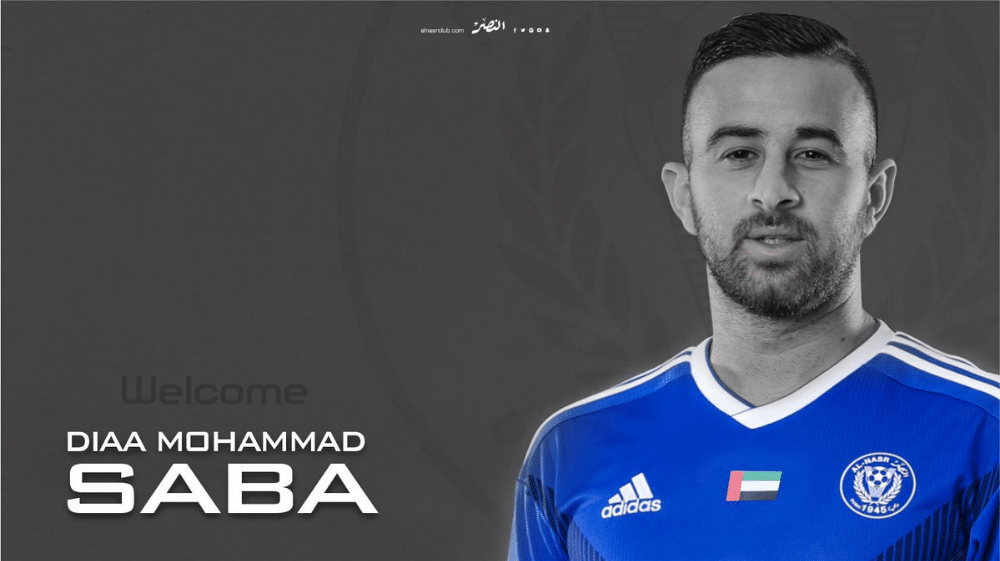 Recently, the UAE became the third Arab country after Egypt and Jordan to establish and normalize their relationships with Israel. The two countries signed the Israel-United Arab Emirates normalization agreement after which the bilateral relations are improving at all levels.

Al-Nasr has become the first Arab football club to ever sign an Israeli player and it can open the door to many other players of Israeli descent to play in UAE and vice-versa.

Al-Nasr announced the signing of Diaa Saba on Twitter:

Diaa Saba is a Palestinian Arab Muslim who was born in the Israeli-occupied territory. He has played for a number of big clubs in Israel and has been a regular in the Israel national football team since 2018. He made his move to Al-Nasr after having his best season yet in China. He scored 18 goals in 36 appearances last season in the Chinese Super League.