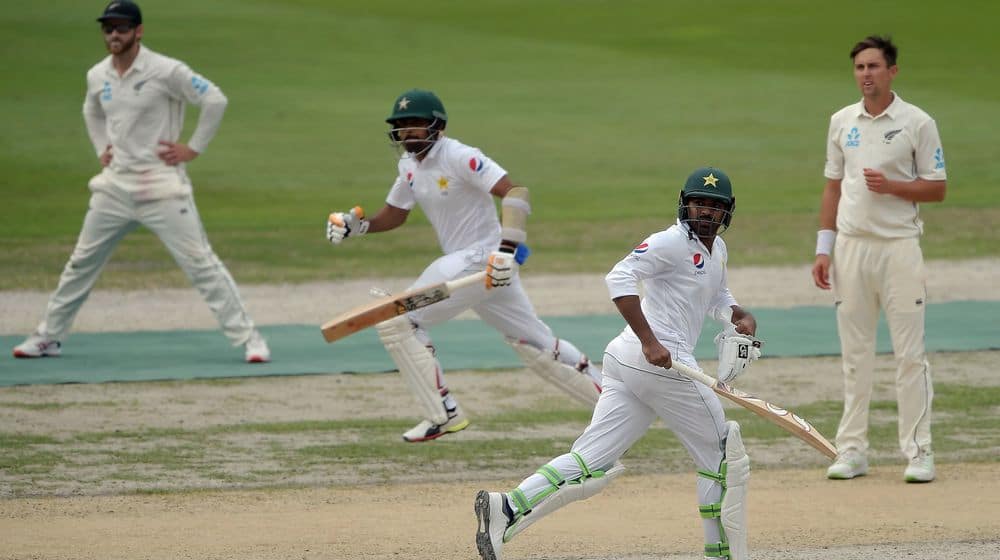 Mount Maunganui and Christchurch will be the venues of the ICC World Test Championship fixtures when Pakistan tours New Zealand later this year.

Mount Maunganui will hold the Boxing Day Test from 26-30 December, before the two teams head down to Christchurch for the second Test to be played from 3-7 January.

In the ICC World Test Championship, fourth-placed New Zealand leads fifth-placed Pakistan by 14 points but New Zealand have played one series less. A maximum of 120 points will be up for grabs (60 points for a win) in the series as both sides aim to narrow the gap with front-runners India (360 points), Australia (296 points) and England (292 points).

The two ICC World Test Championship matches will be played at the back of three T20Is, which will be staged in Auckland (18 December), Hamilton (20 December) and Napier (22 December).

The Pakistan cricket team will depart on 23 November from Lahore and, as per New Zealand government regulations, undergo a 14-day quarantine period in Lincoln. During this period, they will be restricted to the bio-secure bubble and will not be allowed to take part in any cricket-related activity. The bio-secure bubble will expire following the 14-day quarantine period.

Before their departure for Auckland and as part of standard Covid-19 protocols, the players and player support personnel will undergo mandatory testing in Lahore.

Along with the senior side, the PCB will also send Pakistan Shaheens to New Zealand as part of the players’ development and exposure. The series schedule and total players and player support personnel comprising the two squads will be finalized and announced in due course.