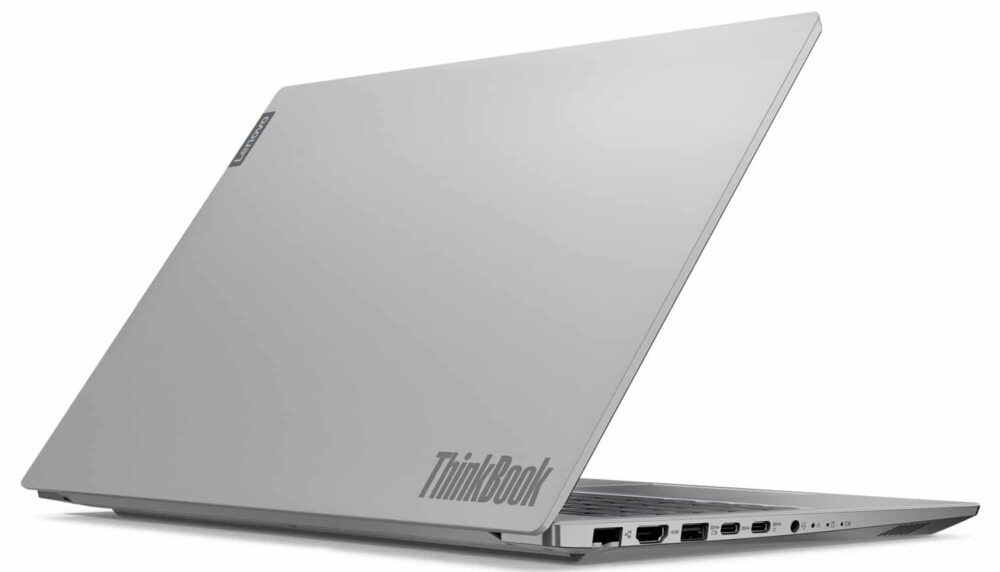 Lenovo has updated its hardware with the latest versions of the Lenovo Thinkpad X1 Nano and the ThinkBook 15 Gen 2 which comes with built-in wireless earbuds. Both of these are high-end laptops with hefty price tags that will go for sale later this year. 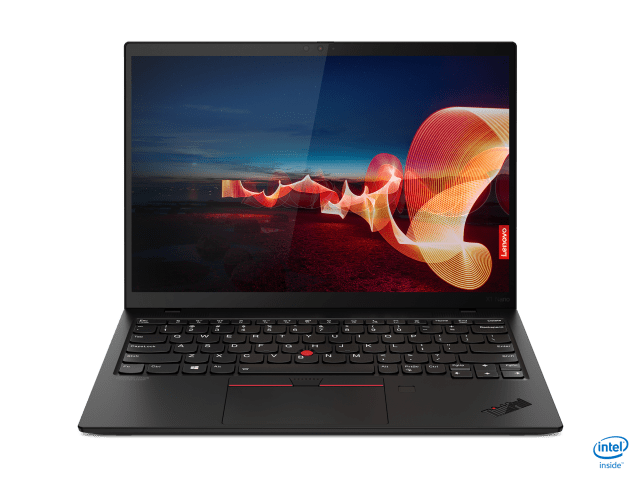 Design-wise, the new Thinkpad is not much different from previous iterations. The display is a 13-inch panel with 2K resolution and a 16:10 aspect ratio with an optional touchscreen. There are two upward-firing speakers as well as downward-firing speakers combined with four 360 degree microphones. Weighing just under 1KG, it is Lenovo’s lightest laptop yet.

Internal specifications are top of the line with Intel’s latest 11th gen Core i7 processors with support for 5G, which is another first. It has up to 16GB RAM, 1TB NVMe SSDs and the battery promises 17 hours of usage.

The Lenovo Thinkpad X1 Nano will go for sale later this year for $1400. More specifications will be revealed as the launch date draws near.

As mentioned before, the new Lenovo ThinkBook 15 has a unique feature. It comes with built-in wireless earbuds that are tucked in a tray on the side. Once the tray is pulled out, the earbuds automatically connect to the laptop and once they’re tucked back in they will charge automatically. These earbuds have dual microphones, built-in noise cancellation, and double-tap to mute functionality.

The details on the laptop itself are scarce, but what we do know is that it will come with 11th Gen Intel Core processors, with Intel Iris XE graphics and Thunderbolt ports. There will be a service key that will automatically connect you to Lenovo Support.

More details will likely be revealed in the coming weeks. Stay tuned for updates.