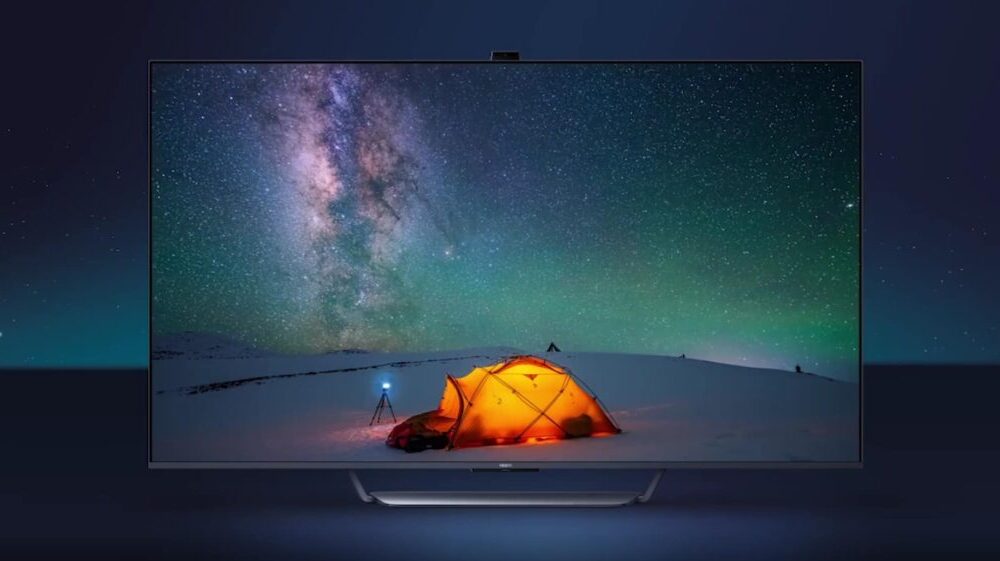 Oppo is about to enter the Smart TV market for the first time. Now that the launch is drawing close, the company has teased the release with a new video that reveals the entire design of the TV. The video was first shared on Weibo and it shows the visual quality of the TV before showing off the device itself. The design from the video confirms that the Oppo TV will have a pop-up camera similar to Huawei and Honor’s premium TVs. It will also have tiny bezels with the exception of the bottom one which carries the brand name. According to rumors, the TV will come in 55-inch and 65-inch variants with support for a 120Hz refresh rate. The speakers may be tuned by a Danish brand.

The teaser video shared by Oppo was recorded in raw 8K but was mastered to 4K 120 FPS so it can be played on the soon to become official TV. This indirectly confirms that the Oppo TV will have a 4K panel. You can check out the clip in the video down below.

Oppo TV is expected to launch sometime during October.