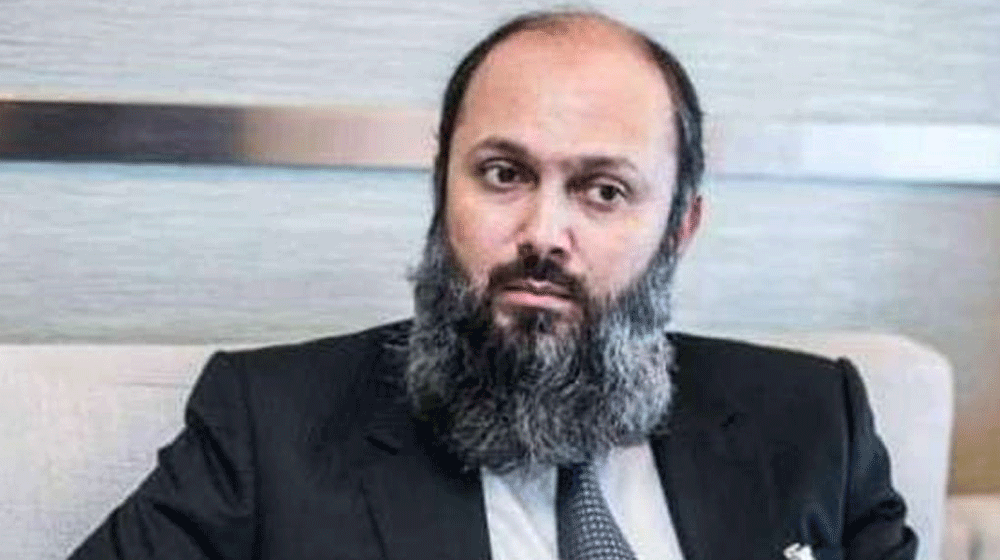 Chief Minister Balochistan, Jam Kamal Khan, has reportedly asked the local administration to launch a Green Bus Service in Quetta City as a pilot project to offer a low-cost yet high-quality traveling service to the public.

In a meeting convened in Quetta, chaired by the Chief Minister himself, the integration of a tracker system in passenger buses of the Quetta-Karachi route and Green Bus project was reportedly discussed at length.

In the early stages of the meeting, the concerned officials informed that the speeds of the passenger buses on the Quetta-Karachi route are sometimes perilously high and the traffic safety could be ensured better if there are trackers installed in the buses to monitor and control the speeds.

Reports suggest that the Chief Minister also directed the participants of the meeting to formulate and analyze strategy for launching the Green Bus service in other regions within the province.

He also asked the concerned officials to immediately get in touch with the Federal Communications Secretary and Chairman National Highway Authority and ask them to designate the teams of Motorway Police to the highways of Balochistan to ensure the highway safety and curb reckless driving on the main roads.