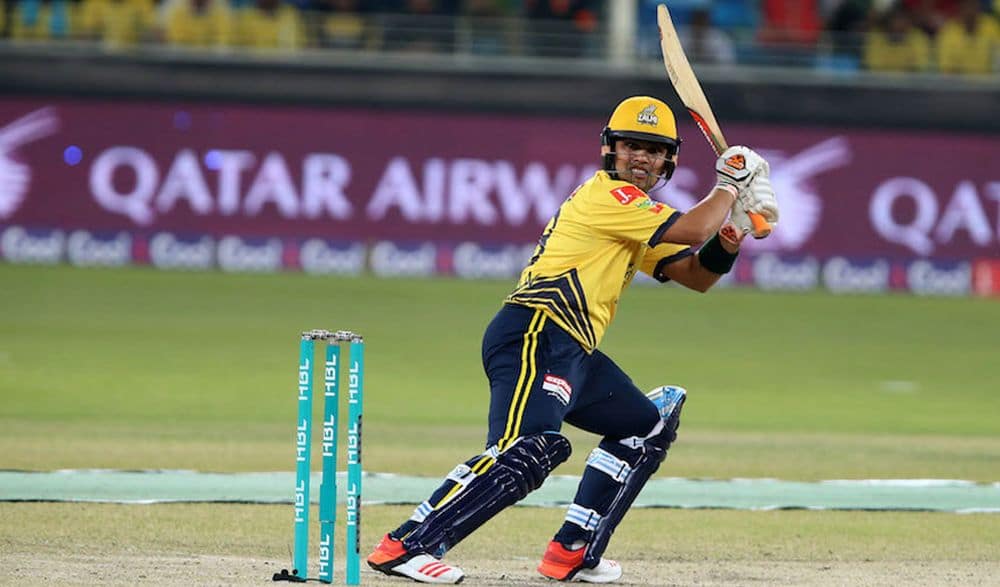 Akmal, who has represented Pakistan in 268 international matches and accumulated nearly 7,000 runs, questioned the criteria for awarding domestic contracts.

If the criteria revolve around seniority and performance in all three formats, then why was I not given a Category A+ contract?

Akmal has been scoring runs across the formats and has been one of the top run-getters in PSL and Quaid-e-Azam Trophy. His record in the National T20 Cup is also phenomenal.

Responding to a journalist’s tweet who raised voice in his favor, Akmal said:

The claim is that they have given A+ contracts considering a player’s seniority and high performance in all three formats…which I think I couldn’t meet.

The claim is that they have given A+ contracts considering a player’s seniority & high performance in all three formats…which i think I couldn’t meet 🤔 https://t.co/XFPtag3A4I

The 38-year-old has been in and out of the team since the 2011 World Cup, despite his strong domestic performances. He last represented Pakistan in a T20I series against West Indies in 2017.

The eldest of Akmal brothers will be eyeing another successful domestic season, starting with the National T20 Cup on September 30. He will represent Central Punjab in the tournament when they meet Southern Punjab in their first game on Wednesday.