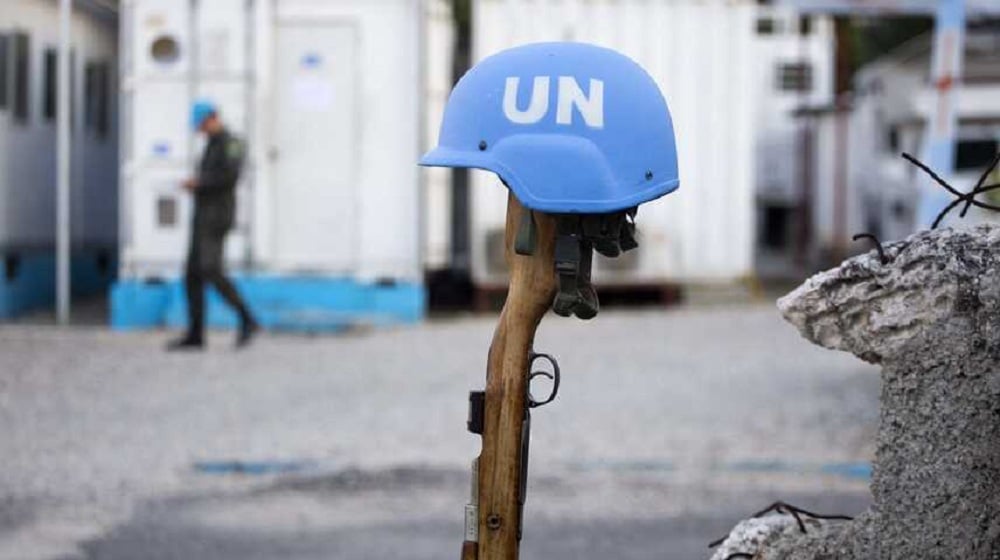 SP Sajjad Khan, an officer of the KP Police, has been conferred with the Best Police Officer of Asia award by the United Nations (UN) in recognition of his services for the UN Peacekeeping Mission in Kosovo.

According to details, SP Sajjad Khan had served as the Team Leader of the UN Peacekeeping Mission in Kosovo from 2009 to 2012.

During his deployment, the officer successfully completed the investigation of numerous cases of the Muslims’ prosecution.

SP Sajjad Khan was also instrumental in modernizing Kosovo’s Police and on his recommendations, Kosovo created separate departments within its police force.

He also prosecuted different criminal cases as the Legal Liaison Officer in the International Court of Justice.

Besides, SP Sajjad Khan had also served as the Interpol Investigation Officer from 2007 to 2008. He was also tasked with additional responsibilities as the Legal Liaison Officer and Admin and Logistic Officer at Interpol.

While expressing pleasure after winning the award, SP Sajjad Khan has said that serving in Kosovo was nothing less than a challenge.

He also called on young police officers deployed in UN Peacekeeping Missions around the world to understand the indigenous culture of the countries where they are posted.