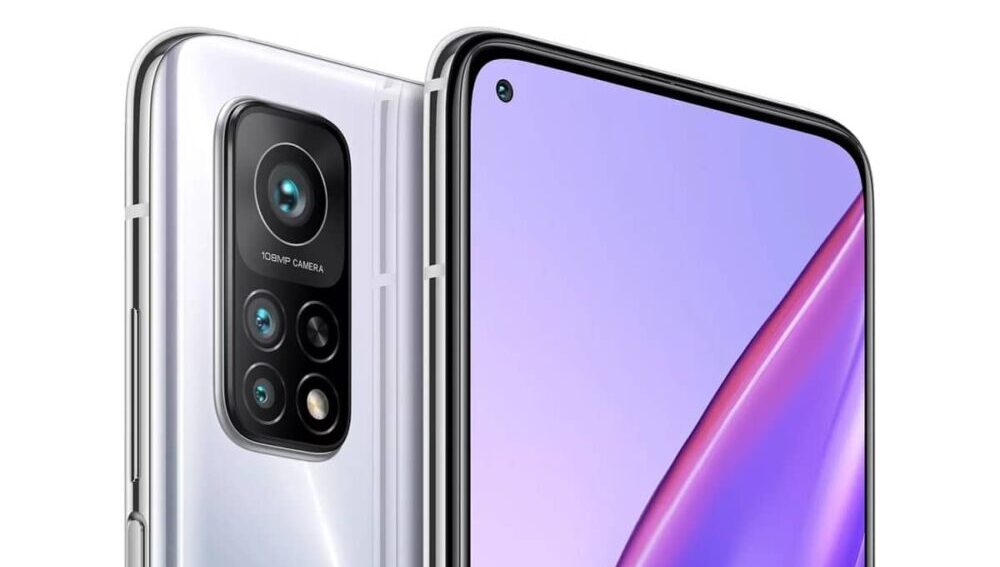 There is no mention of whether the Pro model will also release with a different name in different regions. As for the Redmi Note 10 4G, it was recently approved by China’s MIIT authority with the model number M2010J19SC. There are no further details available on this one yet, but we expect more information to surface in the next few days.

Additionally, the rest of the Xiaomi Mi 10T lineup could be rebranded as the Redmi K30T series in China, making all these releases even more confusing. However, keep in mind that these are only leaks and speculation, and official releases could still differ.