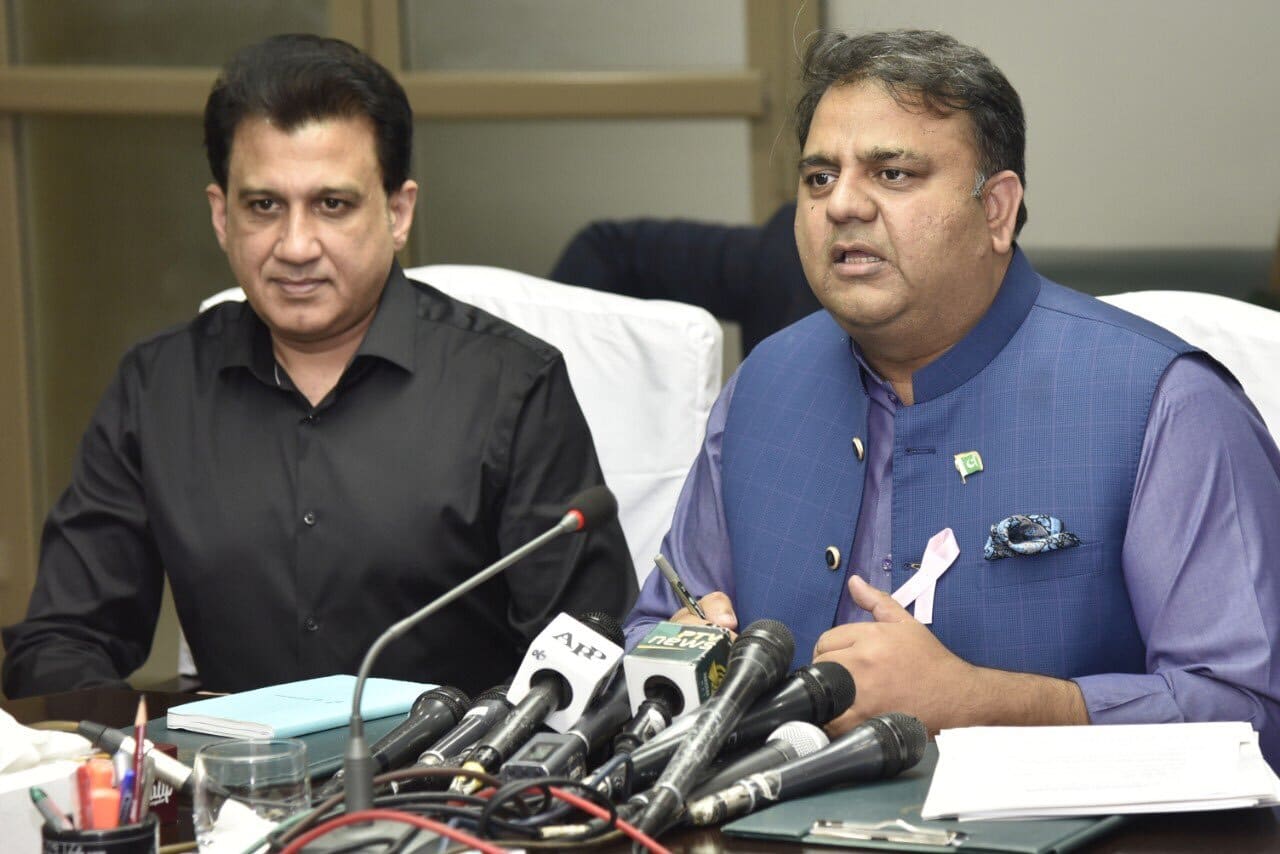 MoST aiming to incorporate Sialkot’s sports industry with sports technology, Fawad Chaudhry shares plans to sign MoUs with PCB and PSL in the coming days

Pakistan Super League (PSL) franchise, Lahore Qalandars, has signed a memorandum of understanding (MoU) with the Ministry of Science and Technology (MoST) to promote the usage of the latest technologies in sports, here on Thursday.

The MoU was signed in Islamabad between Federal Minister for Science and Technology Fawad Chaudhry and the CEO of Lahore Qalandars Atif Rana.

Among the technologies that will be the focus of the ministry and Lahore Qalandars after this MoU are: introduction of smart ball technology, smart cricket bat technology, advanced data analysis program, wearable devices for illegal bowling action and scientifically prepared bowling shoes in Pakistan.

According to the MoU document obtained by ProPakistani, the ministry will work along with the cricket franchise to introduce the latest technologies to improve the fitness and performance of players. Lahore Qalandars will introduce the technologies at its High-Performance Center, the MoU states. Lahore Qalandars will be focusing the new technical development towards heath and fitness of the players, player analysis, match analysis, skill development, and planning and preparation as per the MoU.

The ministry and the cricket franchise will join hands in manufacturing sports equipment, developing software, and also to take the new technologies to schools and university levels. The aims of the MoU, as outlined in the document reach far beyond just the addition to local sports talent and equipment. The expected outcomes outlined in the agreement say that selected players will be trained as per international standards using advanced technology, they will be trained to compete and win games for Pakistan, this agreement will add value to the sports industry of the country, there will be an open local market for sports technology as well the higher potential of exporting to all over Asia and other international markets, as well as incorporate the newer technology in science and technology universities involved in sports at advanced levels.

“Technology is updating day by day. [This initiative will help keep us] provide our players with the latest technology to prepare them to compete with the best of best in business,” CEO of Lahore Qalandars said. He added that cricket will be the model game in the beginning but other sports will also reap the benefits of the initiative. He also said that the introduction of sports-related technologies in Pakistan will make players train as per international standards, and also boost Pakistan’s sports industry.

Sports Reporter with Geo, Faizan Lakhani, spoke to ProPakistani regarding this new MoU and said “A modern-day cricket game involves tons of technology, be it Hawkeye, HotSpot, Snick-O-Meter, and LED bails, and many others. Tech has also become an important part of cricket coaching as various teams are using advanced data analysis programs. With suggested technologies like a smart ball, smart cricket bat, or wearable device to check the action of bowlers will give you coaches more details about players and it will allow them to work in more depth. It will surely help our cricketers enhance their skills at every level”.

Federal Minister Fawad Chaudhry said that the partnership will establish the foundation for the sports technology industry in Pakistan. He said, “I once tweeted about an Australian manufacturer inserting a smart chip in cricket balls, since then I’ve been getting ideas by Pakistani software producers”.

The minister said, “We are gathering Pakistan’s sports and technology industry under one roof and it is being patronized by Lahore Qalandars,” adding that Pakistan used to manufacture sports equipment like tennis balls as well but now it doesn’t. Now the only major sports export left is that of football. He said, “Football makes up for one of our biggest exports. Sialkot city’s sports exports are Rs. 350 to Rs. 400 million. We are connecting Sialkot’s sports industry with technology”.

He said that his ministry will also sign an MoU with Pakistan Cricket Board (PCB) in the coming few days and an MoU with PSL next week, to promote technology in sports. He said that “[MoST] will work with PSL, PCB and Lahore Qalandars to work on sports technology.