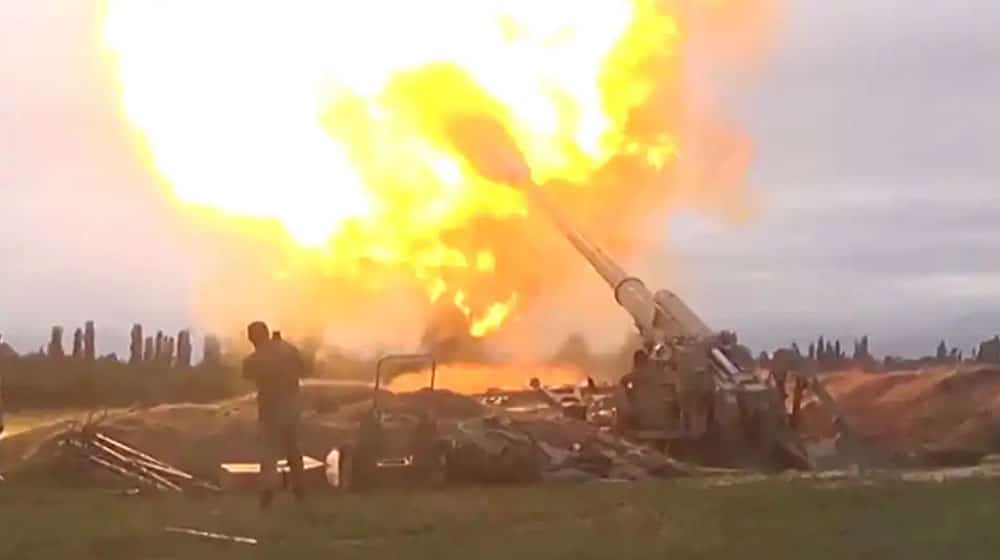 The Foreign Office has renounced ‘irresponsible’ reports suggesting that the Pakistan Army is fighting alongside Azerbaijani forces against Armenia in the Nagorno-Karabakh region.

Pakistan is deeply concerned over the deteriorating security situation in the Nagorno-Karabakh region.

He said that the intensive shelling by the Armenian forces on civilian populations of Azerbaijan is most unfortunate and unacceptable.

This could compromise peace and security of the entire region. Armenia must stop its military action to avoid further escalation.

It is the sixth day of clashes between Armenia and Azerbaijan despite calls for a ceasefire.

Both Central Asian countries have been locked in a simmering conflict for years, but the latest clash that started on Sunday has been the most intense in decades.

Over 200 people, including 30 civilians, have lost their lives so far. There are fears that the conflict will grow into a full-fledged multifront war that will also force Turkey and Russia to come to the support of their allies. It is worth mentioning that Russia supports Armenia while Turkey is standing firmly behind Azerbaijan.