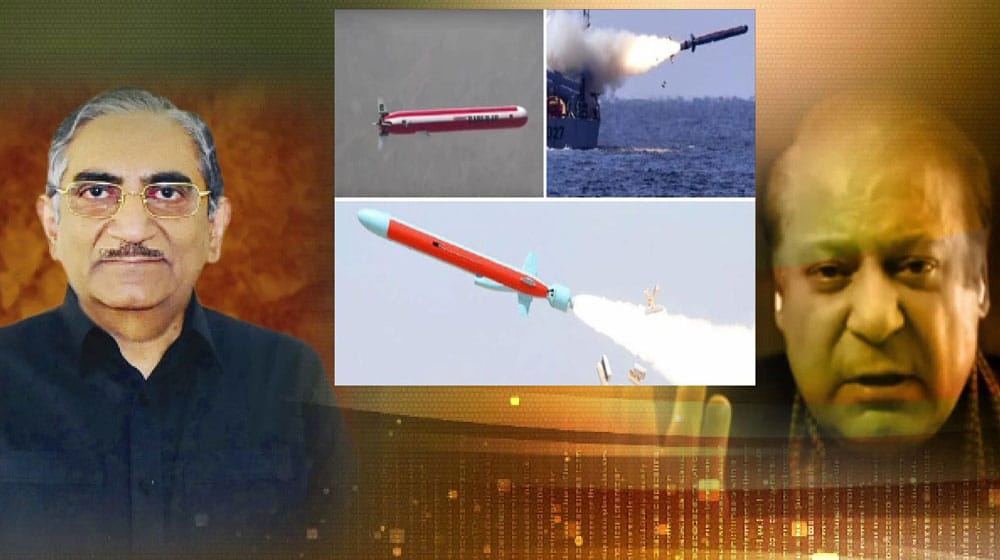 Nuclear physicist, Dr. Samar Mubarakmand, has rejected the claims of convicted premier Nawaz Sharif’s assertion that his government reverse-engineered a US Tomahawk missile to develop the Babur cruise missile.

While speaking to reporters in London on Wednesday, the ousted prime minister said that he had spent billions and trillions of rupees on Pakistan’s defense.

I have done a lot. I have contributed a lot. We have spent billions, trillions, made the atomic bomb program, made the JF-17 with China, and half the missiles we have, I got them made.

Nawaz Sharif went on to claim that he even built Tomahawk, the US subsonic cruise missile, after they found one in Balochistan in 1998.

I built the Tomahawk missile. When Clinton fired a rocket in Afghanistan, one of them fell in Balochistan. We brought it and did its reverse-engineering.

When an international media outlet reached Dr. Samar Mubarakmand for a comment, he confirmed the development that one of the missiles did fall in the barren areas of Balochistan. He, however, contradicted the claims that they were found in good condition.

This is not technically possible, because even if you copy the structure, the real work is the software, which is completely under the control of the manufacturer.

The renowned scholar said that Pakistani missiles are locally developed, thanks to the untiring efforts of Pakistani scientists. He noted that the work on the Babur Cruise Missile began in 2000, and Babar One was successfully tested in 2005. 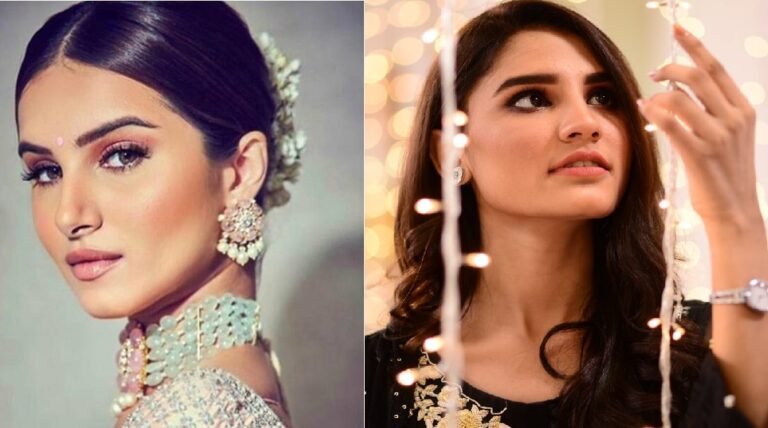