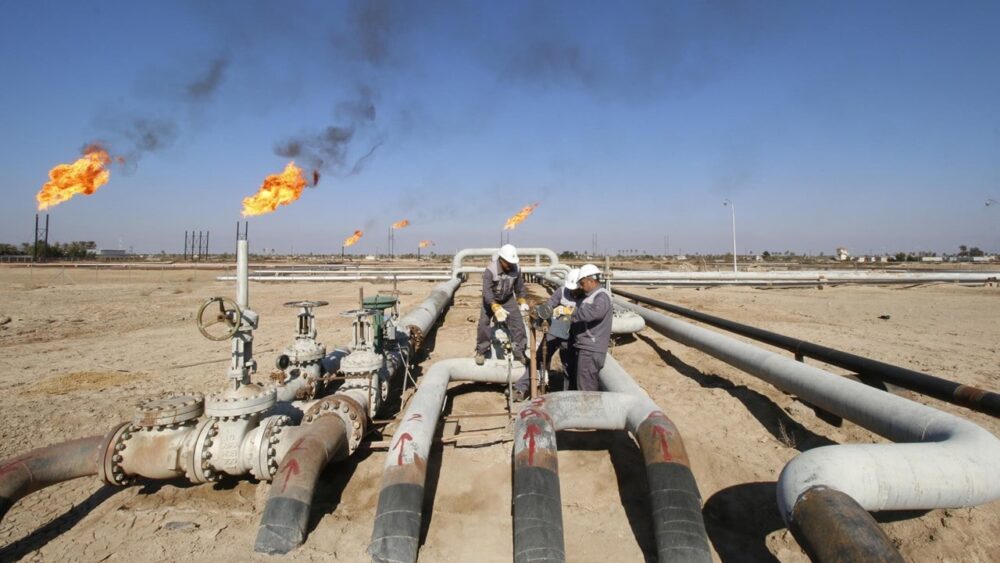 As per recent news reports, Sui Southern Gas Company (SSGC) will be cutting off its supply to CNG stations from 15th October 2020 till 15th February 2021. The decision is reportedly being made because Sindh, which has over 70 percent of the country’s gas production share, is set to face an acute shortfall of the natural resource this winter.

SSGC will only permit CNG stations running on LNG to continue their business, whereas those that use local gas will be shutdown. An SSGC official also told the media that due 150-200 million cubic feet per day (mmcfd) gas shortages, more sustainable strategies have been formulated for the approaching winter season, which would require SSGC to cut back on the gas supply for some industries.

Some senior officials reportedly told the media that it is for the first time in many years that SSGC is being supplied with less than 1,000 mmcfd. They cited the depletion of old gas fields and the low production capacity of the new gas fields as the reason for this shortfall.

The officials also highlighted that the gas production has been slightly replenished owing to 150 mmcfd LNG having been injected into the SSGC system. This implies that Sindh, which has one of the largest gas reserves in the country, might not run on local gas anytime soon.

The officials and experts are hinting that, with the inability of the new gas fields to supply sufficient gas, it is likely for this shortfall to become permanent, which could be a matter of great worry for the government. Hence, the government is making efforts to bring more CNG stations to switch to LNG with 108 CNG stations in Sindh already making the switch.