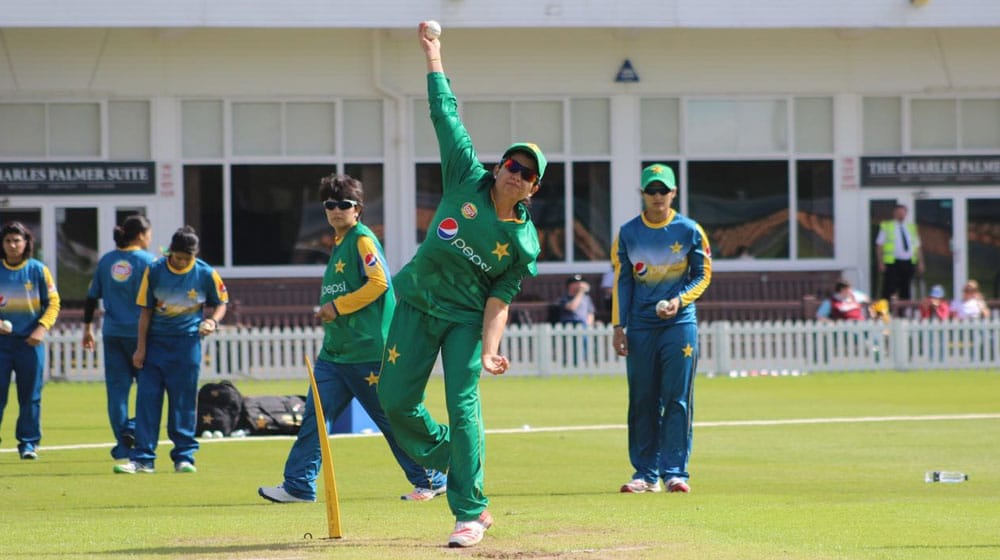 According to the reports, the Pakistan Cricket Board (PCB) has decided to hire a foreign coach for the Women’s team and has interviewed four candidates, including a former Pakistani player, for the post. However, the selection panel has finalized Hemp’s name for the role.

Sports journalist, Shoaib Jatt, claims that David’s name will be officially announced in a couple of days. If appointed, the former Bermuda all-rounder will replace former coach, Iqbal Imam, who was sacked in June this year when PCB announced Central Contracts.

Imam was a makeshift coach given the charge following Mark Coles’ sudden resignation. His last assignment with the team was the ICC Women’s T20 World Cup. He returned to his duties in the high-performance set-up.