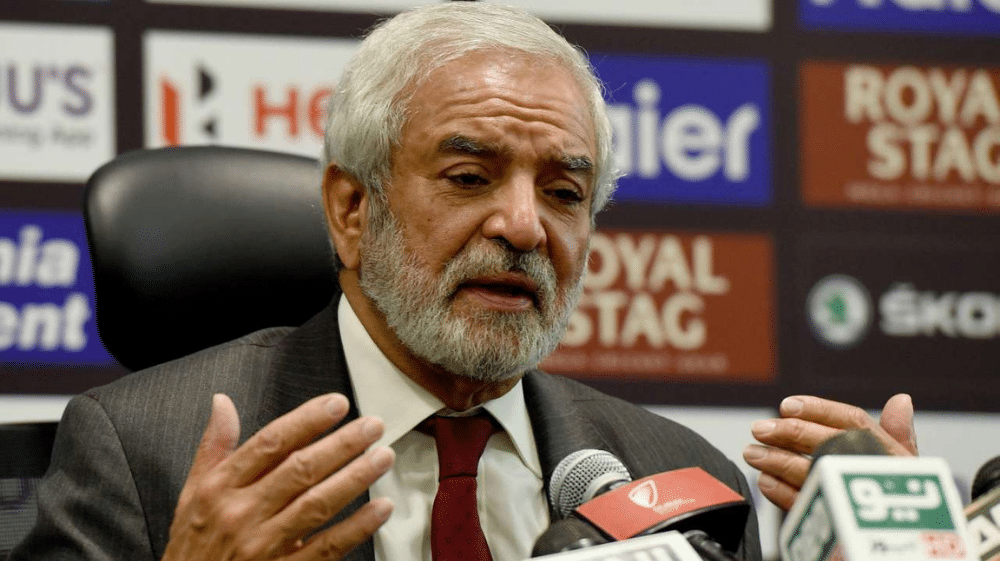 There have been a lot of questions circulating in the cricketing fraternity regarding money being paid to foreign cricketers to tour Pakistan. Chairman PCB, Ehsan Mani, has clarified that not even a single penny was paid to overseas players to tour the country.

For the first time ever, the star-studded Pakistan Super League (PSL) was played in its entirety in Pakistan, while Sri Lanka and Bangladesh also toured the country in the current PCB administration’s tenure.

Mani said that bringing cricket back to the country has been the priority of PCB and it has been one of the biggest achievements during his tenure thus far.

Our efforts paid off when we successfully revived international cricket in Pakistan. As far as paying extra money to foreign players to tour Pakistan is concerned, I can assure you we didn’t pay a single penny to overseas players for [a] Pakistan tour.

Pakistan hosted Sri Lanka for a two-match Test series, three ODIs and three T20Is in 2019. This was the first time in ten years that the longest format matches were held in the country.

Then in 2020, Pakistan hosted Bangladesh for a three-match T20I series and a Test match. A one-off ODI and the second Test was supposed to be played after the conclusion of PSL, but due to the Covid-19 pandemic, the tour was postponed.

Pakistan Super League was also postponed due to the pandemic, but PCB recently announced that the remaining PSL matches will be played in November in Pakistan. Mani and PCB seem confident to host other top Test-playing nations in the near future.