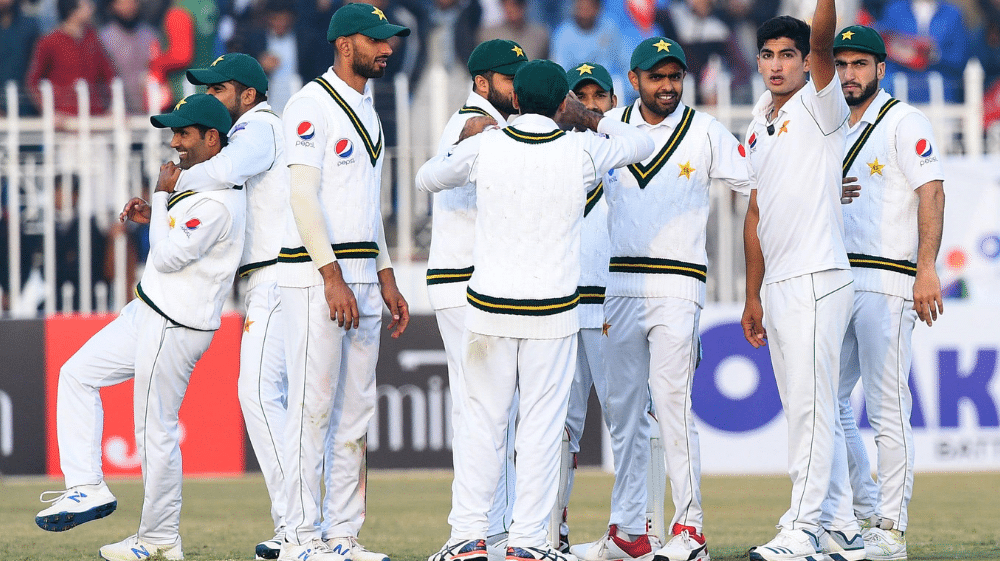 According to CEO PCB, Wasim Khan, plans have been set in motion for England, South Africa, Australia, and New Zealand to tour Pakistan by the end of 2022.

Since the 2009 attack on the Sri Lankan cricket team, none of the heavyweights of the cricketing world have toured Pakistan. But, PCB has been making efforts to bring cricket back to Pakistan having already hosted Bangladesh and Sri Lanka for a Test series.

Ever since the attack, Pakistan have played their home matches in the United Arab Emirates, and according to Chairman PCB, Ehsan Mani, that is no longer an option. Pakistan cricket team will play in front of their home crowd only, he added.

Wasim Khan recently revealed that Pakistan will soon host South Africa for a limited-over series. This would be the first time South Africa will visit Pakistan since 2007-2008. This would also provide the opportunity to pave the way for other top Test-playing nations to tour the country.

Wasim Khan also said that PCB has been in talks with England Cricket Board (ECB) to tour the country by 2022, and according to him there is no reason to assume that they would reject the proposal.

Most importantly, the CEO and the new Chairman of the ECB are keen to make this tour happen. We are looking forward to welcoming England in 2022 as we are South Africa in January 2021 and then New Zealand, followed by Australia in 2022 as well. We have two big years ahead of us and the MCC tour has paved the way for county sides to visit Pakistan as well. We are also looking to bring in tours by A sides in the future.

Meanwhile, Pakistan are set to host Zimbabwe for an ODI and T20I series this month. All the matches will be held behind closed doors and in a bio-secure bubble.