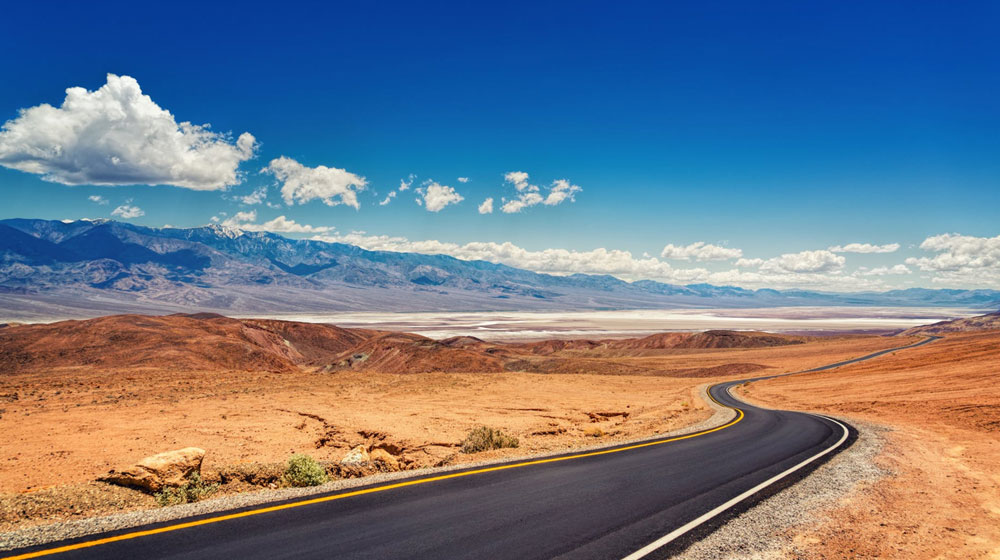 The government has received a poor response against the international tender for Sukkur-Hyderabad Motorway (M-6), a critical component of the China-Pakistan Economic Corridor (CPEC), which will be completed on a Build Operate Transfer (BOT) basis with an estimated cost of Rs. 165.679 billion.

A senior member of the National Highway Authority (NHA) revealed that only one bid was received for Sukkur-Hyderabad Motorway. The government is evaluating the legal aspects of whether it can go with a single tender or a re-tender, the official added.

The Hyderabad-Sukkur Motorway project envisages the construction of a 306-km-long, 6-lane wide, access-controlled motorway. The motorway is proposed to be a high-speed toll road facility for efficient and safe transportation, which will start from Hyderabad (end of Karachi-Hyderabad Motorway M-9) and terminate at Naro Canal (Start of Sukkur-Multan Motorway M-5).

For the Sukkur-Hyderabad Motorway project, an advertisement was released in the national and international print media on October 10, 2016, inviting Expression of Interest (EoI) regarding the pre-qualification of firms.

The NHA bid opening/evaluation committee opened technical proposals on February 14, 2017. Subsequent to the finalization of the technical evaluation, financial proposals of all three bidders were opened on March 7, 2017, and scheduled completion of the project in three years at a cost of Rs 175 billion.

However, after assuming power the incumbent government shelved Hyderabad-Sukkur Motorway (M-6) project. The Executive Committee of the National Economic Council (Ecnec) recently approved the project at a cost of Rs. 165.679 billion, and the paperwork of Sukkur-Hyderabad motorway is being completed.

NHA official further stated that the government is taking up construction of other projects of CPEC and tenders have been invited including the important project of Kuchlak. He said that tenders are under evaluation and once completed would improve road connectivity under the CPEC network.

NHA is developing the CPEC project gradually, said the official, adding that that road infrastructure plays a vital role in the socio-economic uplift of the country and that the responsibility for construction and maintenance of motorways, national highways, and strategic roads is assigned to NHA.

A major chunk of trade traffic and transportation of passengers is associated with the NHA road network, said NHA official, adding that maintenance units of NHA have started working for repair and maintenance of roads affected by the previous spell of heavy rains.