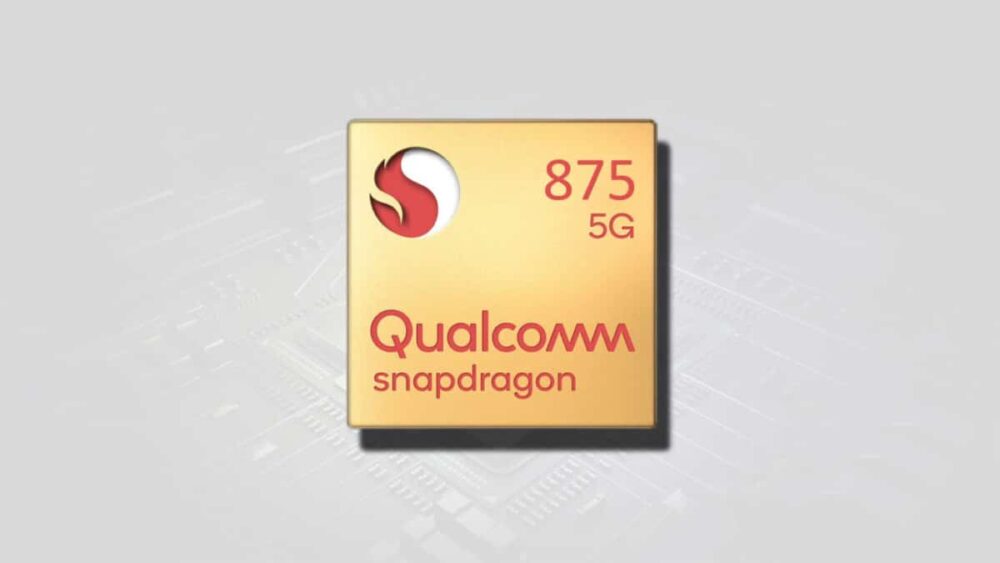 Qualcomm’s upcoming flagship chipset, the Snapdragon 875, is meant to power next year’s premium handsets and its official announcement has just been confirmed. The American chipmaker has sent out invites for its annual tech summit on December 1 and its latest flagship SoC is expected to be announced during the event.

Unlike the previous events, this time the annual tech summit will be an online-only event, no thanks to COVID-19. It will kick off on December 1 and will end on December 2.

Other chipsets are also expected to be announced including a Snapdragon 700 series chip, likely the Snapdragon 775G, and new processors for ARM-based Windows 10 laptops.

The new chipset may also feature the Snapdragon X60 5G modem, but it’s unclear whether it will be an integrated modem. Samsung is producing the entire batch of Snapdragon 875 chips for Qualcomm this time around.

Samsung to Produce All of Qualcomm’s Snapdragon 875 Chipsets