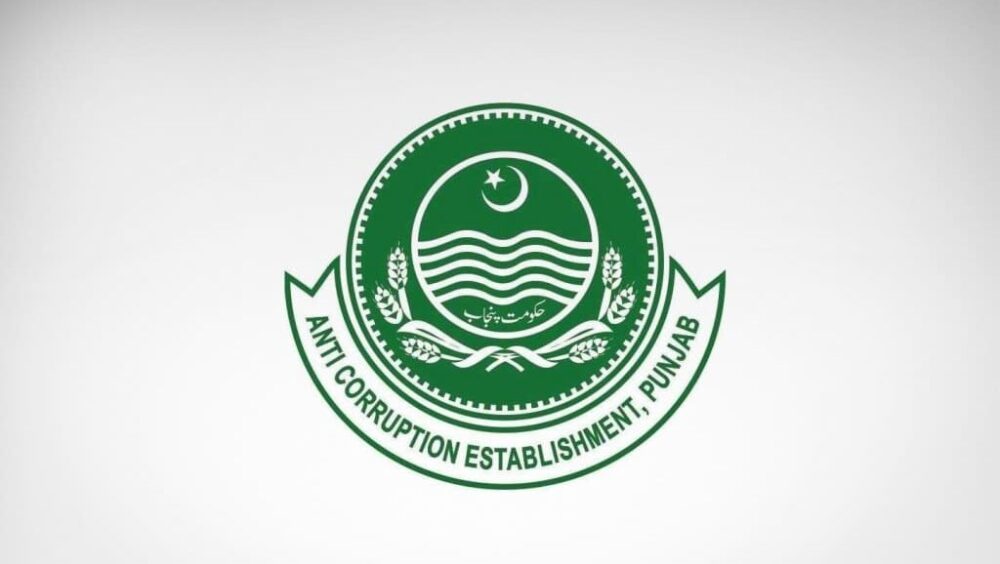 Anti-Corruption Establishment (ACE) has uncovered 495 illegal petrol stations across Punjab. Out of those, the department has sealed 154 petrol pumps for smuggling and dilution of fuel across Punjab, including Lahore.

Reportedly, out of the 495 illegal petrol pumps, most of them do not have complete security arrangements and equipment, while others were found selling smuggled or diluted fuel.

Amidst the crackdown against a huge number of illegal petrol stations, the names of many influential personalities came to the fore as the facilitators of such malpractice. Reports also suggest that the close proximity of most petrol pumps to schools, colleges, and hospitals has put millions of lives at stake.

Thus far, ACE has reportedly traced 495 illegal petrol pumps across Punjab. The checking of 202 petrol pumps has been completed, whereas 154 fuel stations have been sealed. Proceedings against the rest are ongoing.

Reportedly, These petrol pumps have no contract with any oil marketing company and they do not have Form-K, which is a state-issued license to store the fuel. Furthermore, most fuel stations do not have safety measures in place to cope with any potential hazards.

To make matters worse, the pumps that were found selling smuggled oil are doing so outside the sales tax bracket, which has resulted in billions of Rupees worth of losses for the government.

Having learned about the development, the prime minister Imran Khan had ordered the Special Assistant on Petroleum Nadeem Babar to ensure improvement in the petroleum sector and providing relief to the masses in a quick fashion and by all viable means necessary.