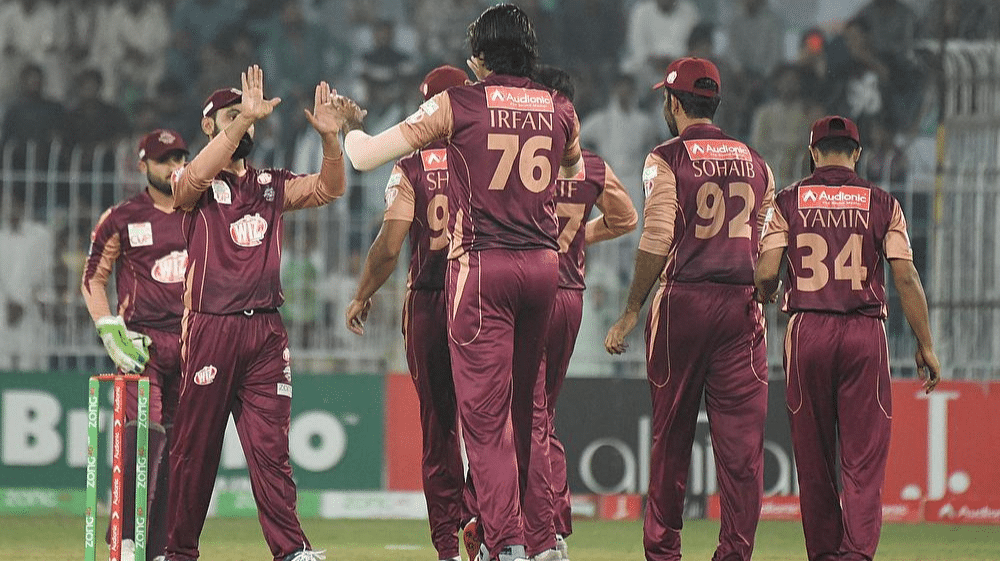 Southern Punjab are currently placed at the bottom of the table in the National T20 Cup after losing their first 4 matches. According to sources, team management is to blame and there has been interference from Pakistan Super League (PSL) franchise, Multan Sultans.

There have been reports that three players from Southern Punjab First XI are set to be replaced by players from the Second XI after a poor showing. Mohammad Irfan, Bilawal Bhatti and Rahat Ali are the three players who are likely to make way for youngsters from Second XI.

According to reports, Southern Punjab has turned into a second-string team of Multan Sultans. The officials from Multan Sultans have been contacting the management and the captain through WhatsApp groups. This has had an adverse impact on the team.

Shan Masood is the captain of Southern Punjab as well as Multan Sultans while head coach, Abdul Rehman, is also a part of the Multan Sultans management team.

Lahore Qalandar’s pacer, Dilbar Hussain, and left-arm pacer, Zia-ul-Haq, are part of Southern Punjab’s Second XI and could be in for a promotion.