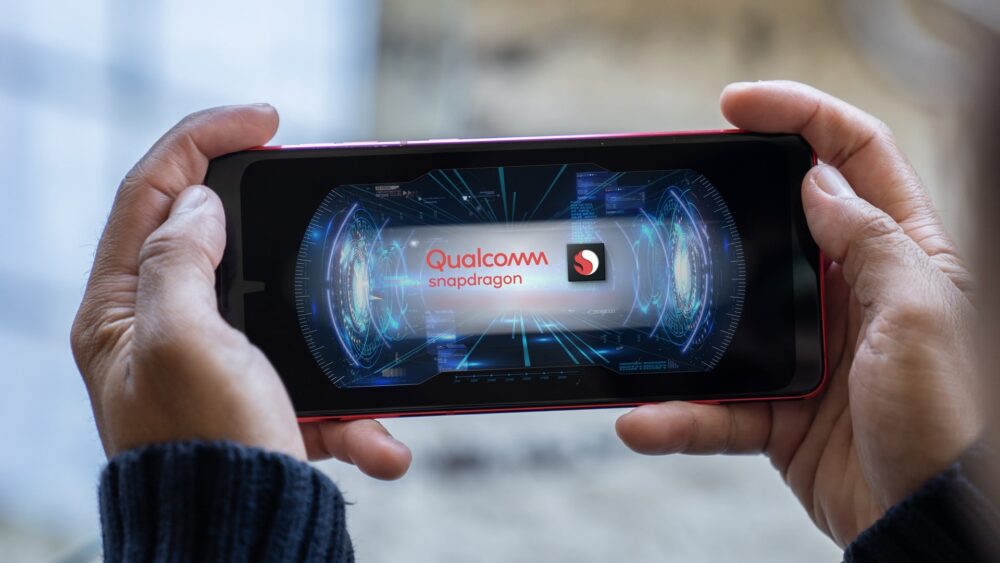 Qualcomm, one of the biggest names in the Smartphone chip-making industry is entering the gaming phone market soon. We might be seeing a new gaming phone from the chipmaker and reports are saying that the first model could arrive at the end of 2020.

Qualcomm to Reveal Snapdragon 875 on December 1

The report comes from DigiTimes and it says that Qualcomm is partnering with Asus to do so, which would be the right call as Asus has years of experience in the gaming industry. The Taiwanese tech giant’s Asus ROG Phone 3 is not only one of the best gaming phones out there, but also one of the best Smartphones available in the market. 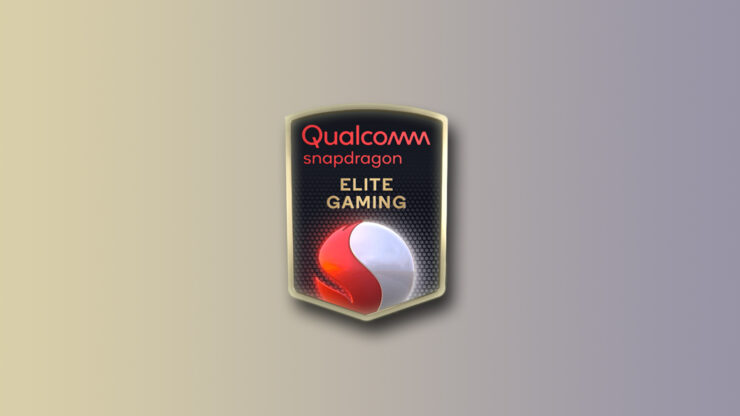 Since Qualcomm’s next tech summit is confirmed to take place on December 1, that is when Qualcomm’s first gaming phone is expected to break cover.

It will likely be the first smartphone to boast the Snapdragon 875 SoC as well since the new flagship chip is also expected to debut during the summit. It is also possible that there will be two and not one Qualcomm gaming phones planned for the event based on previous leaks.

There is no word on software yet, but it will likely have a customized Android skin focused on gaming, similar to other gaming smartphones. However, there are only a few months left before the expected release, so we are likely to hear more soon.