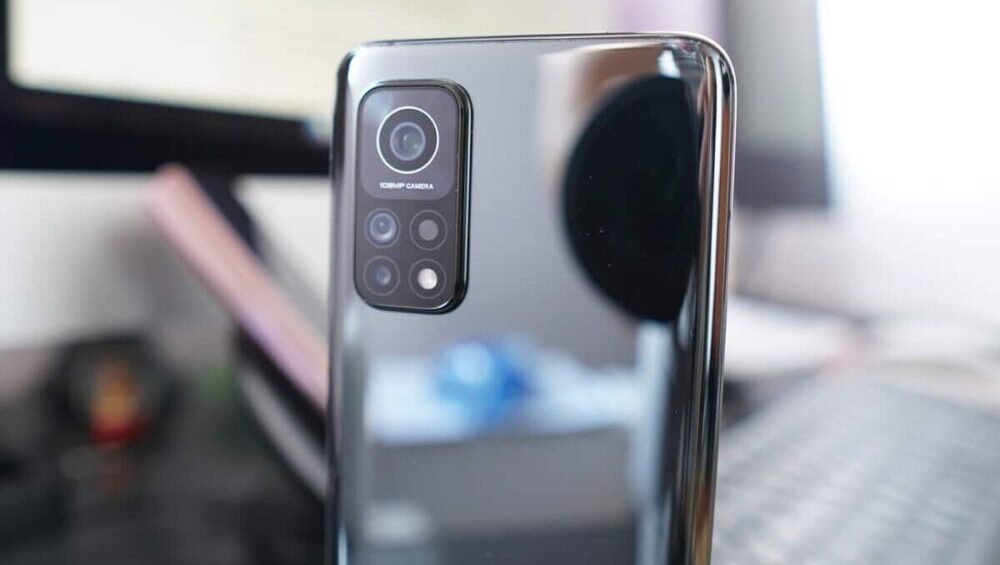 There are plenty of announcements due for October and a few of them are going to be new Redmi devices as confirmed by the brand’s General Manager himself.

Redmi GM Lu Weibing has shared a new Weibo post, hinting that new devices are coming in the fourth quarter starting in October. Following up to this, well known Chinese tipster Digital Chat Station revealed that plenty of new devices are coming in October, and the new Redmi device could be the Redmi K30T.

Other phones expected to release during the month are the Realme Q2, OnePlus 8T, and the iPhone 12 series. The Huawei Mate 40 series could be confirmed as well. According to rumors, the recently released Xiaomi Mi 10T could be the Redmi K30T for China, though it has not been confirmed yet. It is expected to rival Vivo’s iQOO Neo 3 5G.

Other details on the Redmi K30T are currently unknown, but you can check out the Xiaomi Mi 10T’s detailed specifications through the link below.