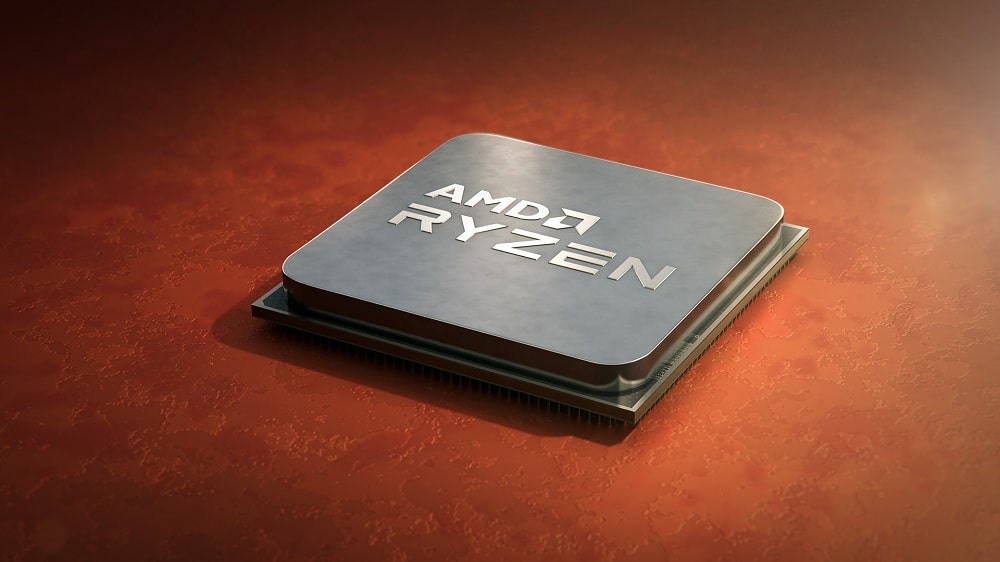 AMD has claimed that the instructions per clock (IPC) of the Ryzen 5000 series has improved by 19%. This means the latest chipset series is 19% more efficient than previous generation processors. Thanks to the improvement in efficiency, AMD has managed to enhance the performance by roughly 26% without increasing power consumption.

The Ryzen 5000 series have the same TDP and board draw power as previous generation chipsets. This means that Ryzen 5000 processors get more work done for the same amount of energy consumed.

Let’s have a detailed look at all 4 chipsets.

The processor has 72MB of L3 cache which spreads over two chiplets and a TDP of 105W.

AMD has claimed that the 5950X chipset has the highest single and multi-threaded performance in comparison to other mainstream processors.

The processor has 70MB of L3 cache which spreads over two chiplets and has a TDP of 105W.

AMD has claimed that the 5900X chipset is the best gaming CPU on the market.

According to AMD, Ryzen 9 5900X processor easily beats Intel’s Core i9-10900K, which Intel once dubbed as the best gaming processor, in head-to-head performance for a wide variety of titles including League of Legends, Dota 2, Shadow of the Tomb Raider.

Its 35MB of L3 cache is mounted on a single chiplet and has TDP of 65W. 5600X is the only chipset in the Ryzen 5000 series which will come with a stock cooler.

It is worth pointing out that AMD doesn’t plan to release the non-X processors this year while the lower end Ryzen 3 series will be released later. The company has also increased the prices by $50 compared to each processor’s predecessor. All 4 chipsets of the Ryzen 5000 series will be available from 5 November.

Besides, AMD has also teased its upcoming Radeon RX 6000 Big Navi GPU which is based on its next-gen RDNA 2 architecture. The Radeon RX 6000 GPUs, which AMD claims are its most powerful ones ever, will be formally unveiled on 28 October.