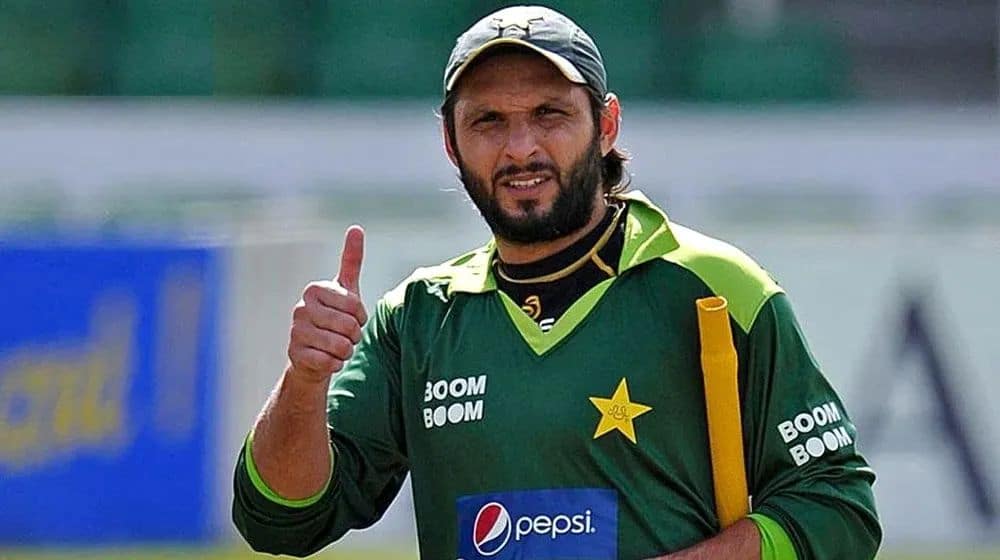 The star all-rounder’s comment came after Smith’s statement in which he said that he tries to replicate Shahid Afridi in bowling.

Smith has time and again praised Boom Boom for his terrific leg-spin bowling. Besides, the Australian is also a fan of Afridi’s googly and the quicker one.

In August 2018, Smith, after a match-winning all-round performance in the Caribbean Premier League for Barbados Tridents, disclosed that he always tried to emulate the bowling action of Afridi.

During his international career, Afridi amassed a total of 541 wickets across formats. He took 395 wickets in ODIs, 98 in T20Is, and 48 in Tests.

Steve Smith, on the other hand, is currently captaining Rajasthan Royals in the IPL 2020 which is being played in the UAE due to the Coronavirus pandemic. So far, Smith has scored 133 runs in 5 matches at a strike rate of 143.01 and an average of 26.60.