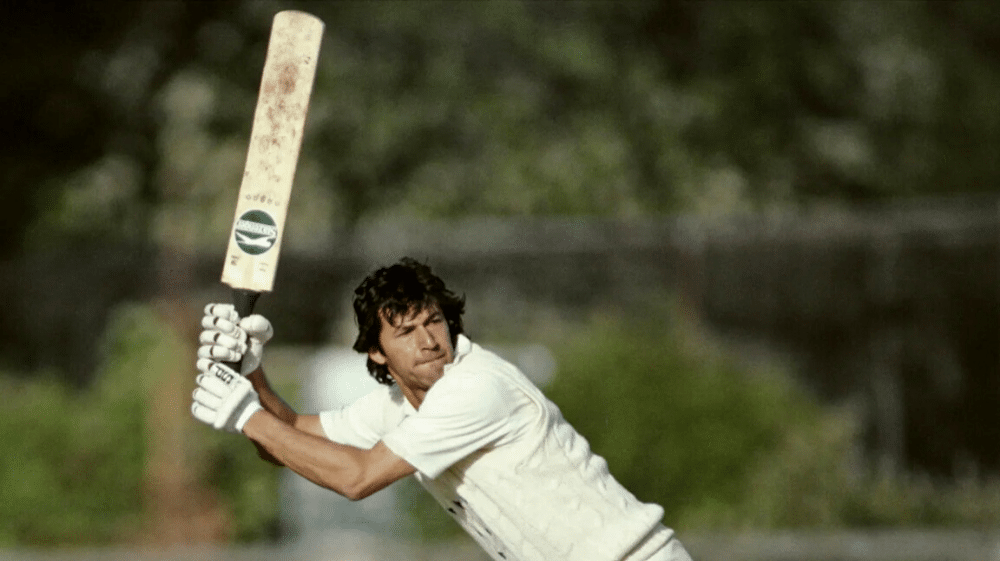 There have been numerous incidents of a player clashing with a spectator on a cricket field. Inzamam-ul-Haq once fought with an Indian supporter in Toronto after being at the receiving end of abuses. Similarly, former Australian all-rounder, Andrew Symonds once tackled a supporter when he ran onto the pitch.

One such incident involving former captain and current Prime Minister, Imran Khan, had completely gone under the radar. Pakistan was playing against arch-rivals India in the final Test of a six-match series in 1982 in Karachi when a spectator ran onto the field. Back in those days, it was common for spectators to jump over the fence and run on the field. Usually, this was done when a player scored a century or at the time of the result. Ground staff and Police would run behind to catch the intruders and take them off the field.

A young 12-year old boy ran onto the ground in this highly contested match and to his joy he was not caught by the Police or the ground staff. It was shortlived though as he ran into Pakistan’s captain, Imran Khan, who got hold of him.

As per BBC, the boy couldn’t free himself from the strong grip of Imran Khan as he lifted him up. Luckily for the boy, not much harm was caused as Imran freed him with thousands of spectators watching in disbelief. 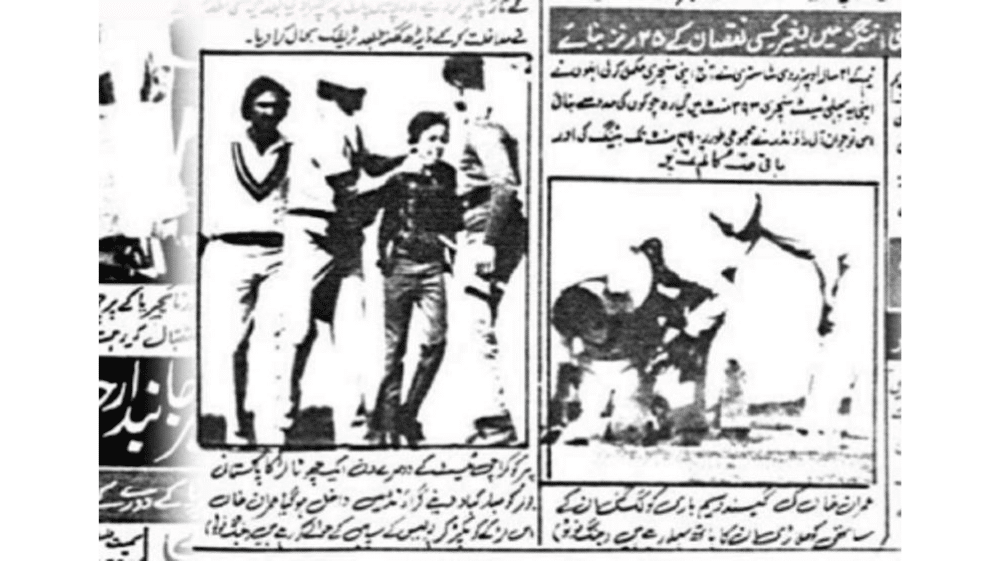 Journalists present in the match said that if Imran had held him a little longer, the boy’s life could have been in danger.

Pictures of the incident were published in newspapers all over the world and everyone sympathized with the 12-year old.