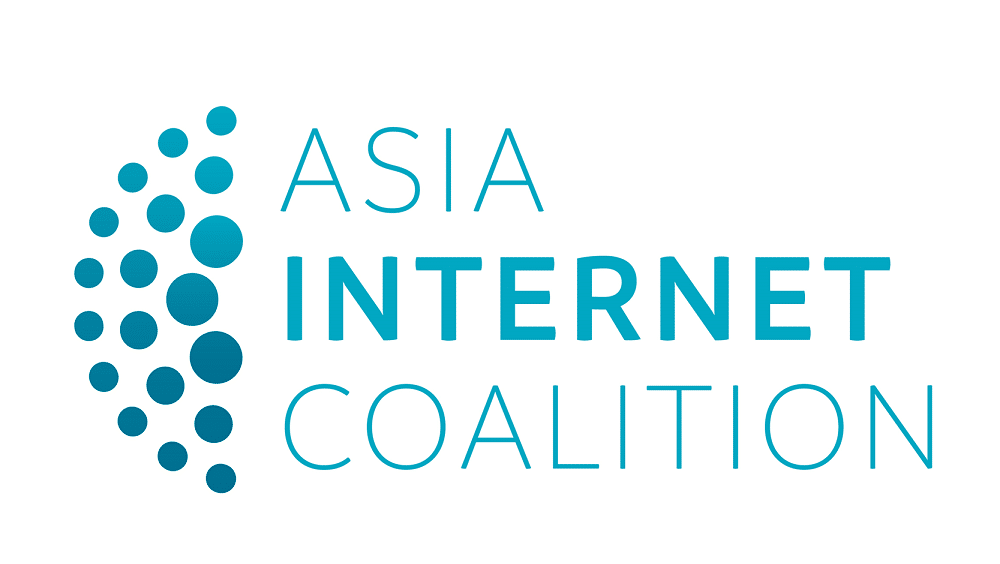 The Asia Internet Coalition (AIC) has approached Prime Minister Imran Khan with concerns over the lack of transparency on the consultation on social media rules stating that the rules if improperly formulated would actively harm the business environment and its attractiveness as an investment destination for technology companies.

In a letter addressed to PM Khan, the AIC has stated that it is a follow up regarding the “Citizens Protection (Against Online Harm) rules 2020 or the Removal and Blocking of unlawful content (procedures, oversight, and safeguards) Rules 2020”.

The coalition thanked the PM for personal intervention in suspending the previous version of the Citizen Protection against Online Harm rules that had failed to uphold internationally recognized rights to individual expression and privacy as guaranteed by the Constitution of Pakistan. Further, the PM has been appreciated for directing the government towards initiating a proper multi-stakeholder consultation on the revised set of rules.

It further stated that the AIC is deeply concerned by the lack of consultation and would like to bring it to the PM’s attention that despite multiple requests, no draft of the revised rules has been shared with industry stakeholders for input or feedback. As in any international best practice consultation process, it is a legitimate expectation of stakeholders that after initial input leading to a revised draft, policymakers would undertake in-depth consultation with industry.

Instead, recent press reports indicate that the Pakistani government has already outlined new rules that are ready to be approved. These developments – in particular the lack of transparency on the consu1tation, an abbreviated consultation process, and strict local office requirements for online platforms – are very concerning. The consultation process, therefore, appears to have lost credibility. AIC said:

We would like to reiterate the importance of a credible, wide ranging and transparent consultation. We are of the view any industry consultation by definition must involve sharing updated policy drafts with stakeholders so there is a common understanding of feedback solicited and the resulting revisions.

The letter further stated that the Pakistan Telecommunication Authority (PTA) had committed, during bilateral meetings with AIC and its member companies, to share a draft copy of the rules for further consultation and feedback. AIC requested that the government of Pakistan make available a copy of the revised draft rule to seek additional input and feedback from relevant stakeholders who have been actively involved in the policymaking process, and allow them a reasonable amount of time to provide feedback and be meaningfully consulted before the rules are finalized.

As an industry association, AIC strongly believes in the potential for multi-stakeholder dialogue to shape sensible policies and legislation that foster innovation and technological advancement. However, the rules, if improperly formulated, would actively harm the business environment in Pakistan and its attractiveness as an investment destination for technology companies. The coalition added:

We are not against regulation of social media, and we acknowledge that Pakistan already has an extensive legislative framework governing online content. However, regulations need to be reasonable, based upon realistic expectations capable of being implemented and consistent with best practice. Holding a transparent consultation where stakeholder feedback is acknowledged and reflected in draft revisions will instill trust in the policymaking process and allow AIC and its members to further develop effective solutions to support Pakistan’s continued digital growth and transformation. This can only be made possible if both government and industry equally provide transparency and meaningful best practice consultation to the rulemaking processes.