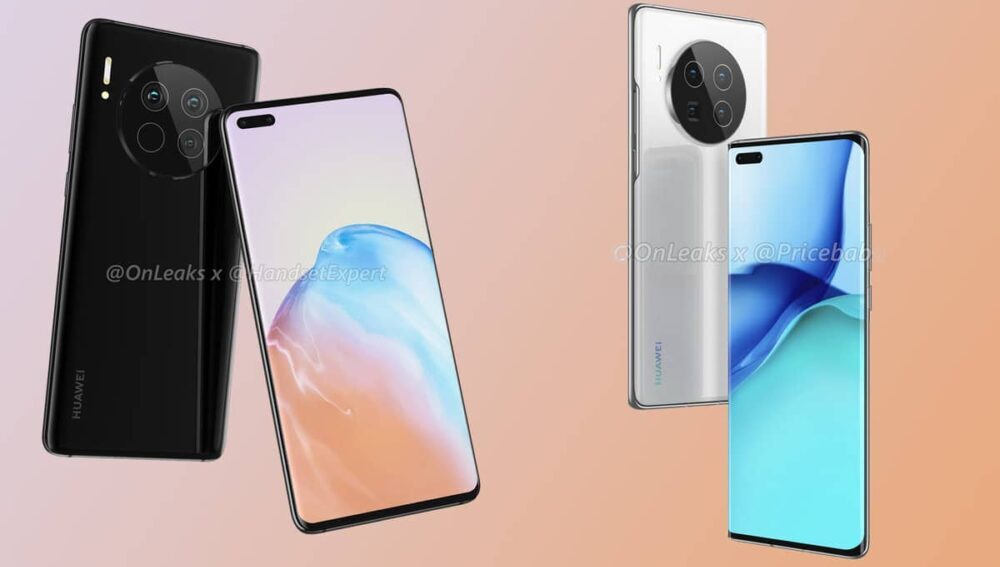 One of the major releases of October other than the iPhone 12 series, is expected to be Huawei’s flagship Mate 40. Industry tipsters believe that the Huawei Mate 40 lineup is launching globally on October 22 and on October 30 in China.

Renowned tipster Teme believes that pre-launch teasers for the devices will start appearing after October 12. The global launch date will be October 22, which will also kick-off pre-orders in China, but the actual launch date for China will be October 30. However, it isn’t yet clear when sales will start with some sources saying that people will not get the devices until next year.

•October 12 is next Monday, warm-up starts then

The same tipster claimed earlier that the lineup will include the Huawei Mate 40, Mate 40 Pro, Mate 40 Pro+, and the limited Mate 40 Pro+ Porsche Design. All these models will be powered by TSMC’s 5nm HiSilicon Kirin 9000 chips but will vary in display sizes. The camera setup is expected to be top-notch with as Huawei’s flagships have always excelled in this aspect. We expect it to reach top rankings in DxOMark’s smartphone camera rankings.

The Huawei Mate 40 series is also rumored to be the last set of Huawei devices to feature top of the line Kirin chips amid the US sanctions.

There is no official word on a launch date yet, but pre-launch teasers should start coming in next week.