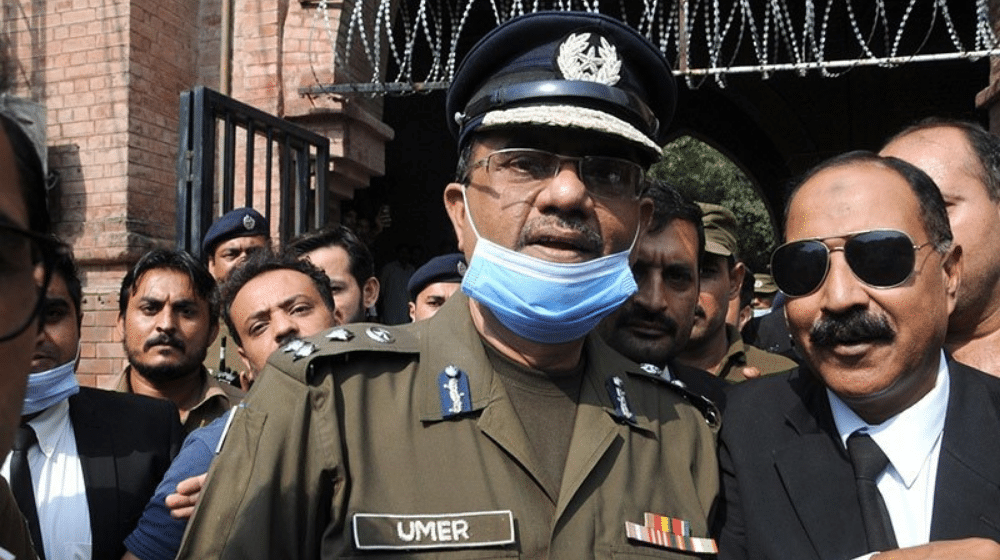 Capital City Police Officer (CCPO) Umar Sheikh has proposed court-martial for police officers, like Pakistan Army, to penalize misconducting officers. He said that it is difficult to punish ‘disobedient, violent and offending’ employees through the existing rules of the police department

He recommended introducing ‘police court-martial’ under article 8(3) of the Constitution via a letter to Punjab Inspector General of Police Inam Ghani.

In view of the above [mentioned facts], it is requested that the government of Punjab may be moved for new legislation regarding dedicated Accountability Rules for Police Department, including the process of Court Martial as available in the Pakistan Army, so that the police officers’ accountability/discipline may be ensured in the interest of the general public.

He said that misconduct committed by police officers gives a bad name to the department and prevents law and order in the province, and under current disciplinary rules of police department it is hard to penalize such officers.

He added that action has been taken against such police officers in the past but there has been no improvement in their attitude and conduct. He added that nearly 25 to 30 percent of the force has been made accountable, but still, there have been frequent complaints by the general public of the misconduct of officials.

He also presented the official figures of action taken against employees.

Health Tax to be Imposed on Cigarettes, Other Unhealthy Items

The CCPO said that the purpose of introducing court-martial was to ensure proper accountability of officers.

As long as the most severe punishments are not given to the corrupt and immoral officials and the officers and officers who have exceeded the authority cannot be sent home, the police cannot be subordinated to the public in the true sense of the word. And so far strict action has been taken against 12 officials for distorting facts/evidence.