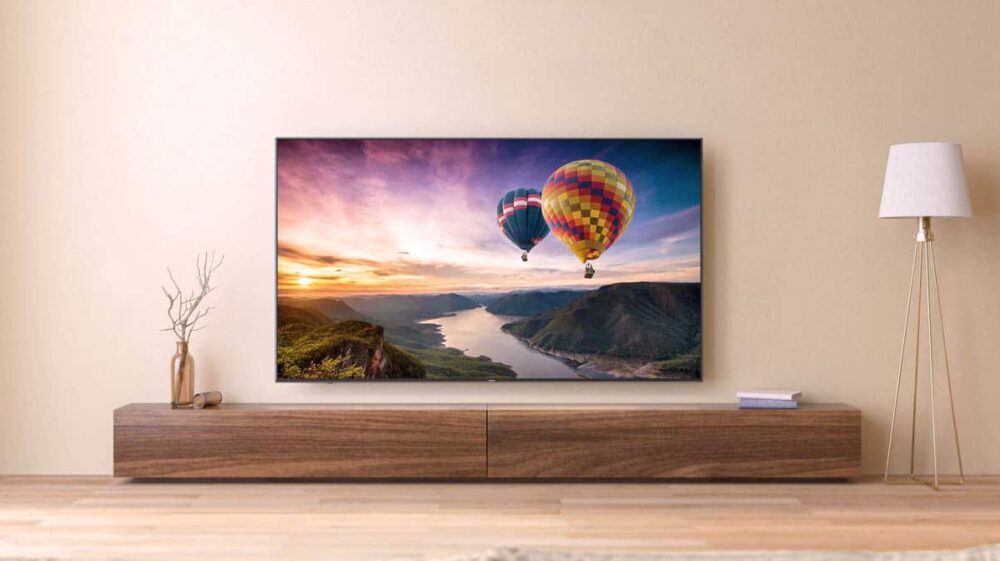 Last month, Redmi announced that its new Smart TV A series will be coming soon, after which three models were introduced in the lineup, namely the A55, A50, and A32. A new model called the A65 is now joining the fray which will be the highest-end variant.

Redmi is Launching New Phones in October, May Include K30T

There are not many details available as of yet, but we do know that it has a 65-inch screen with 4K resolution and HDR support. The 60Hz screen has 178 degrees field of view and the bezels are extremely narrow. It weighs 17.4 kg and can be mounted on a wall. There are two 8W high-power speakers with Xiaomi’s self-developed audio algorithm as well as DTS decoding. 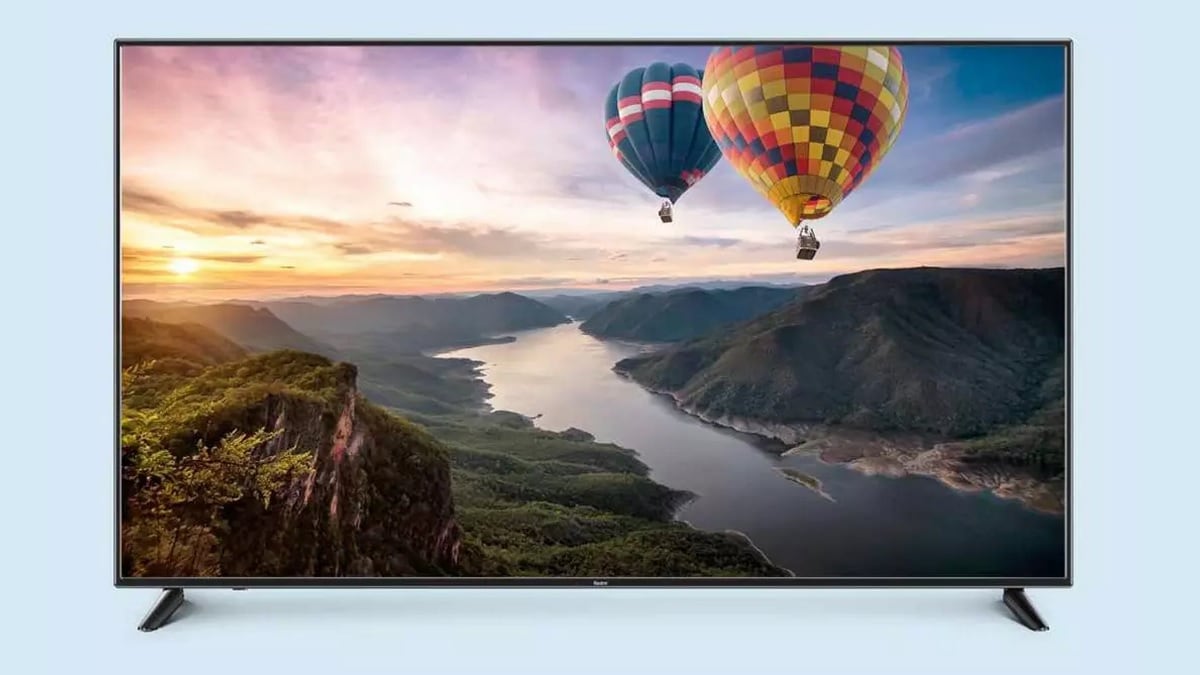 Internal specifications include a quad-core Cortex A53 CPU paired with 1.5GB RAM, the Mali G52 GPU, and 8GB internal storage. For software, the TV boots MIUI for TV 3.0 which gives access to the Mi Store and some pre-installed Xiaomi apps.

For connectivity, there are two HDMI ports, two USB A ports, AV output, a network cable interface, and an antenna interface.

The Redmi Smart TV A65 is available for sale in China for $386. There is no word on international availability yet.