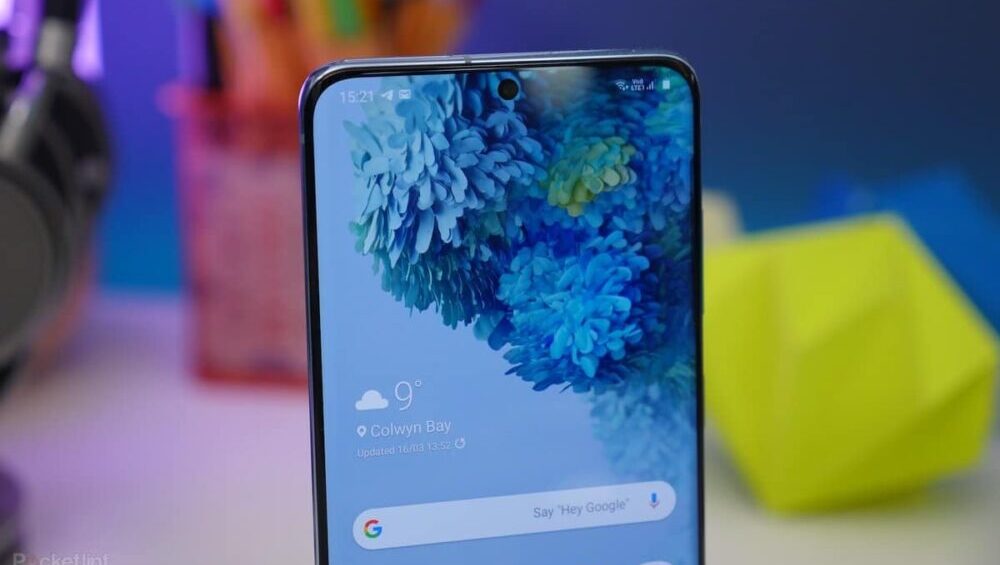 Now that Samsung’s done launching flagship phones for the year, it is time to look forward to the next generation. The next Galaxy S Smartphones are expected to be called the Galaxy S21 or S30, and rumors say that they will feature an updated 108MP sensor as well as 65W fast charging.

The Galaxy S21 is expected to have Samsung’s own HM2 108-megapixel primary camera in a Penta camera setup, which aligns with previous reports. As the name suggests, the HM2 is a successor to the HM1 from last year. Additionally, the large 5,000 mAh battery will be paired with 65W fast charging, which the company is reportedly already working on. This fast charging tech should be able to fill up the battery from flat to 100% in around 30 minutes. The company will be sourcing its batteries from China-based Amperex Technology Limited (ATL).

The Galaxy S21 series will include three phones, the base Galaxy S21, S21+, and the S21 Ultra. Depending on the region, these will either be powered by the Snapdragon 875, or the Exynos 2100, both of which will be the Android ecosystem’s first 5nm chips.